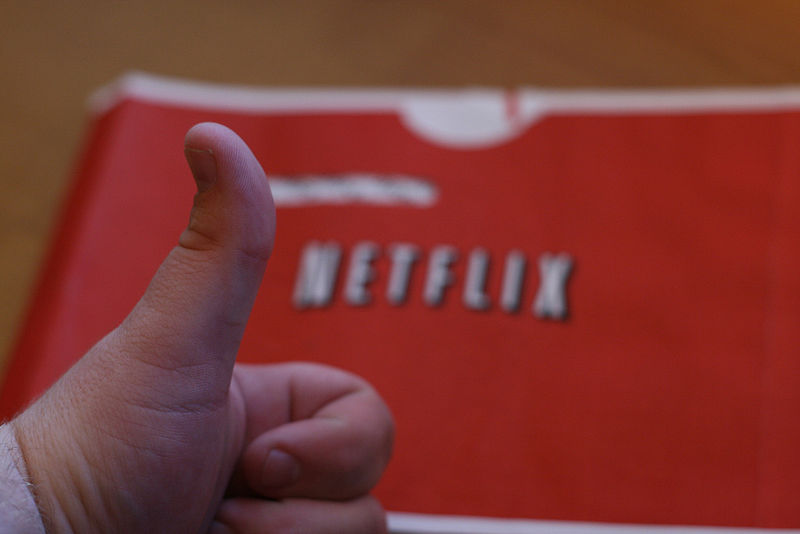 Binge watcher - is that you?

We used to watch our favorite TV shows as they were broadcast on television.

Now we have Hulu and Netflix. And we can binge watch!

Not everyone does, or wants to. But for those of us who can't afford cable television and maybe have missed a season or two of a favorite show - Hulu Plus and Netflix are great!

Recently I have binged watched the following shows:

And this week I'm watching "The 4400". It's great! I started watching it when it was new. Then I gave up cable for a year and lost track of it.

It is great sci-fi and jumps around so much in time that it really doesn't matter when you see it.

O.K., they use flip phones.

My time for watching television shows is sporadic. So I don't watch - or I binge watch.

Been Busy But - Do You Love Cinnamon Buns?

I have never binged watched using Netflix/Hulu, but I got the first season of The Boardwalk Empire, and watched the entire season in 3 sittings this past weekend. I now have the rest of the 5 seasons on hold from the library.

I binge watch certain shows on netflix when I have the time. We dont have cable so they fill the days when nothing good is on also.

I don't binge watch I spread my TV watching around and when I have the time.

I tend to be all or nothing. I can live without tv but once I get hooked to a programme, that's it.

CoralLevang I've heard that one is dark and deep!

wolfgirl569 I watch as I write and house clean...else I'd not watch much!

seren3 I don't do it anymore, I just watch a couple of hours of TV here and there, or Hulu Plus from time to time. Last time I binge watched was 10 years ago, when I watched a full seasons of a couple of TV series in a weekend.

I give up the habit of watching TV for a long time.

Not really. Once in a blue moon I watch a series of shows, e.g. Chopped.

We have satellite T V.In our country we cannot watch T V/Movie on HULU.Some time back I saw two series back to back repeat of seasons.The serials are Killing and Castle .Some times I see Master chef Australia and Chopped too.

Sorry but I live in the Philippines and I am not one of those Filipino who really love to watch those shows... heheheh.. I am into a romantic thing like hahahah - korean drama. Thank you for sharing.

Well, I've certainly binge-watched with you. But you'll have to give me a list of all the shows you've been into lately...