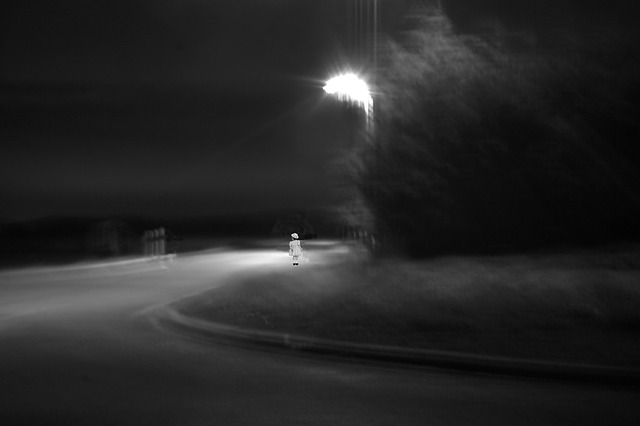 Mrs. Rhoda Meserve has stopped by to visit with her friend, Mrs. John Emerson. She has news. The old haunted old Sargent place has been let to some folks from Boston. Mrs. Meserve says she would never have anything to do a haunted house. She had enough of that when she was younger.

Mrs. Emerson doesn’t want to pry, but she asks for her friend for her ghost story, from when she was young and working as a teacher, before she was married.

Mrs. Meserve begins by reminding the other woman that she lost her parents when she was young. She boarded with two sisters, one of whom was married. The other was widowed. Neither had children. She was startled and disturbed one night when a small girl knocked at the door of her room and handed her a coat she’d left in the hallway downstairs. When she tried to find out who the child was, the only answer she got was, “I can’t find my mother.”

I think many modern readers may find this story a little tedious, yet there is a sweetness to it. This begins sadly with a poor woman, alone in the world. It ends sadly with human companionship seemingly not available in this world except for a lucky few.

Author Mary E. Wilkins Freeman was best known for her novel Pembroke and a collection of short stories, A New England Nun and other Stories . During the time she worked as a secretary for author and physician Oliver Wendell Holmes, Sr., she began writing poetry and novels.

Title: “The Lost Ghost” first published in the collection The Wind in the Rose Bush and Other Stories of the Supernatural March 1903

An earlier version of this review appeared on another site. It has since been removed and is no longer visible there or anywhere else. It has been altered and updated for its inclusion in PP.

Now I pity the little ghost child! This must be a very touching ghost story.

So sad. Now I would love read this book.

I liked it, but it is 19th century story and tends to go on. Many 21st readers may find it a bit on the wordy side. It is touching.

It's a short story. And there's sadness to it. Some 21st readers many find it too wordy or sentimental to their liking, but I liked it. If I may presume to offer a personal opinion, I think that you may find it touching since you are a mother of small children, though.