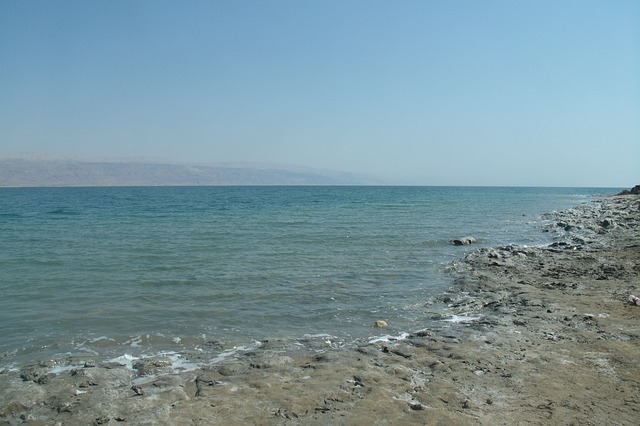 Almost everybody has heard of the Dead Sea . It is the lowest point on earth: 1,294 feet below sea level. Two things come to my mind when this lake is mentioned: scrolls and salts. • In 1947 scrolls which were writings of ancient biblical texts were found in a cave around this area. • These days all the beauty and health experts rave about the wonderful things Dead Sea bath salts can do to your skin. Have you ever heard this place called by any other name? It has several alternate names: 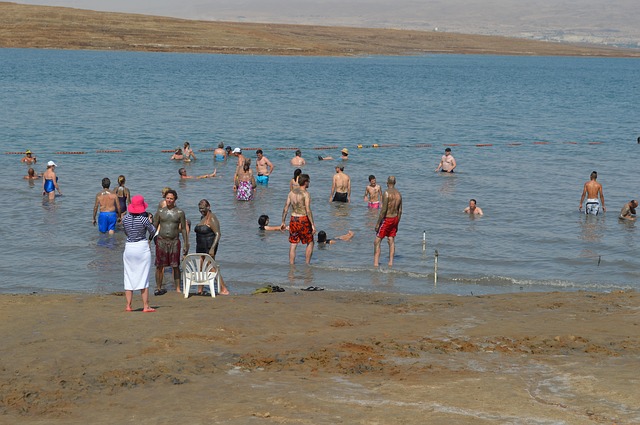 Last but not least, known simply as the Sea . Who knew?

A couple days ago, I was actually reading online the Dead Sea Scrolls. Pretty intriguing and heavy stuff.

I have heard of some amazing cures from this sea and its mud.