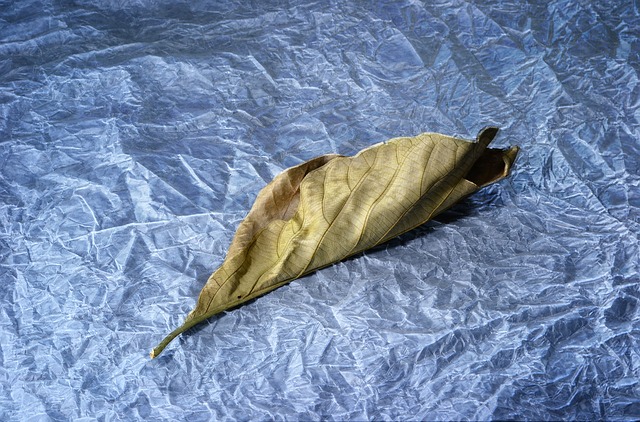 Oh, sad songs. They say so much, according to Sir Elton John, although "Sad Songs (Say So Much)" was not actually a sad song, and was quite uptempo. He didn't write very many sad songs, actually. "Sorry Seems to Be the Hardest Word" is the only that springs to mind, although I guess "Funeral for a Friend" counts, except that it is an instrumental, and, while brooding, I don't think anyone has ever listened to it and felt sad...and it leads into that weird song about "love lies bleeding in my hand" that is also strangely uptempo, considering the subject matter.

I think Sir Elton needs a lesson in sadness from a true master, and that is, or rather, was, Jeff Buckley. Jeff Buckley is lost to us, unfortunately; he died young, a victim not of the likely suspects that kill young singers (drugs, suicide, vehicular accidents), but of drowning. I regret his passing, as he had a vocal ability and style very similar to that of Freddie Mercury, and he could have inherited the mantle from that other fallen angel, gone too soon. Jeff Buckley's voice has amazing range, from dusky baritone to lilting falsetto, impressive power that is tempered by intuitive control, and heartfelt, even heart-breaking, emotion.

It is from the Grace album by Jeff Buckley that comes my favorite sad song, "Lover, You Should Have Come Over", a masterpiece of longing and regret that sets a bleak scene at the start: a funeral that, while sad enough, is in addition besieged by rain. At first, you worry that the funeral is for his lost love, but he appears to be observing it, only: she is still out there, alive, but lost to him all the same. The song builds through verses, choruses and bridges to this pinnacle of agony:

It's never over, my kingdom for a kiss upon her shoulder

It's never over, all my riches for her smiles when I slept so soft against her

It's never over, all my blood for the sweetness of her laughter

It's never over, she's the tear that hangs inside my soul forever

The poetry, the perfectly-captured yearning, soaring vocals and the sheer emotional power of this song make it one of my favorites of all time, sad or not. RIP, Jeff Buckley. We lost you far too soon.

Listen to Lover, You Should Have Come Over

Two Truths and One Lie about Me

30-Day Song Challenge, Day 23 - A Song that You Want to Play at Your Wedding