Have You Cast Your Vote? 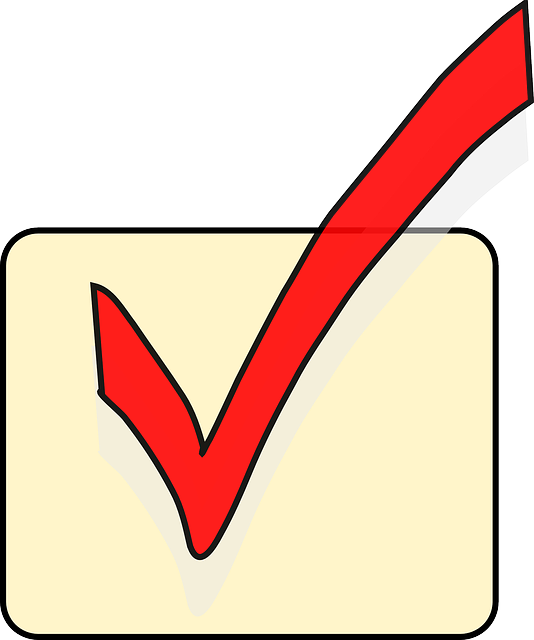 It has been nearly 24 hours since I wrote my own "Two Truths and One Lie," based on an article by allen0187 .

Since posting, there have been seven people to cast their votes. Five of them have voted for one answer; the other two have voted the same for another answer. One answer has received no votes.

The logic behind the conclusions has been rather interesting to read in the comments. Some have been hilarious and have caused me to laugh heartily.

In the meanwhile, I am looking to reveal the truth sometime tomorrow to give time to those who have not yet had the chance to cast their vote.

If you would like to do the same, you may follow this link . Thanks to the seven who have done so, thus far.

And, if you would like to take a guess and leave your comment to this and other articles written at Persona Paper, you can join us by signing up here: http://www.personapaper.com/register/2e8dc6afcda000653ff43017f4a3e84f

We would love to have you join us here in our community!

It's All About that Bass

Oh, you do keep us in suspense. I did this challenge on Bubblews some time ago, so not sure I'll do it here.

I still think my guess is the correct one! Can't wait until tomorrow.