30-Day Song Challenge, Day 18- A Song that You Wish You Heard on the Radio 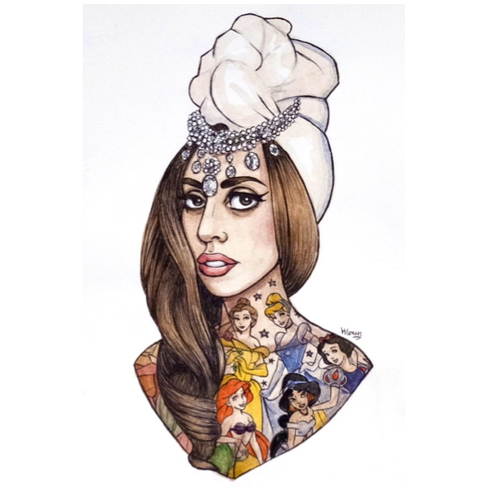 Many times I have bought a CD and found myself really liking a song that never got played on the radio, and I wondered why they wouldn’t have released it as a single. I mean, if I liked it that much, I couldn’t imagine that other people wouldn’t like it, too. Sometimes if I get an artist’s CD right away after only the first single is out, I can usually predict with accuracy which other songs will be hits, so I think I have a pretty good ear for what would be popular.

One song that I was surprised never got to radio was “Eh Eh (Nothing Else I Can Say)” from Lady Gaga’s first CD, The Fame. It’s a cute, upbeat little tune that was actually released as a single in some countries, but not in the U.S., even though it didn’t do badly abroad. According to the Wikipedia entry on the song, it did receive some airplay here, but obviously it didn’t really get promoted. Apparently, American music critics didn’t like it because it was a different mood from the other rock/dance-oriented songs. I think this kind of pigeon-holing is ridiculous. If we wanted songs that all sounded alike, we would have bought a CD by Daughtry or Nickelback. Yeah, I said it!

Listen to "Eh Eh (Nothing Else I Can Say)"

Day 17 – A song that you hear often on the radio

The Rush of Speed

How to Play the Board Game Alhambra

That's the problem with radio (and why I don't listen): ever since the disco era the philosophy has been "more of the same." Compare the top 40 music of the early 70s -- where you had everything from the O'Jays to Sly & the Family Stone to P-Funk to Stevie Wonder to Alice Cooper to BTO to Elton John to James Taylor -- to now, where it's everyone sounds and looks alike. In a similar vein, they don't want singers to step outside of their "formula." Back in the mid-70's Kiss deviated from their hard rocking sound and released "Beth" as a single, and it's one of their biggest hits and most classic songs. That would never happen today. 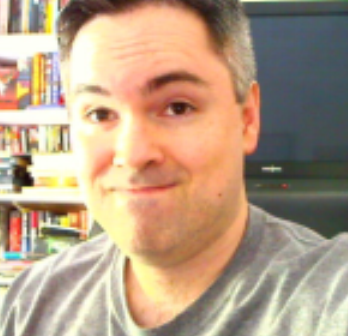 The new Nickelback song is a terrifying and horrible song in its own right. Nickelback sound and Maroon 5 sound is one mish mash I will never get out of my head anytime soon.

Very true--I have a boxed set of 1970s music, and it's amazing what a broad range of genres are covered. I don't understand why the focus got narrowed so much--variety is so much more interesting!

Oh, no! Don't tar Maroon 5 with the Nickelback brush--they have so much more range.

Well I don't like what Lady Gaga promote, even the products... I guess a lot of people has different type of music and to other things. God bless and thank you for sharing. Have a great day.

I don't think she promotes anything bad, like violence or drug use, and I do enjoy her music. She plays piano and writes her own music She's very talented!

I suppose it's no surprise to you I haven't heard it. Did I miss a link?

Oh, I didn't even think to look for it, but it does have a video--yay! Here: https://www.youtube.com/watch?v=mVEG793G3N4

I can see why that catchy tune got to you.