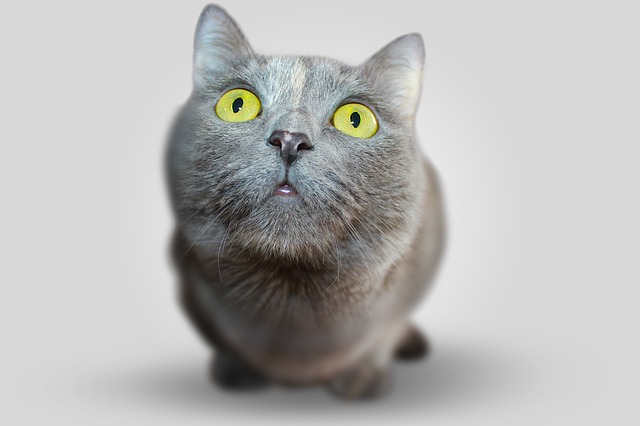 This story is set in Logar Province, Afghanistan. The main characters are all American servicemen, primarily Navy SEALs. The main emphasis is not on plot, for there is little of that. It is primarily about the main character slowly being overwhelmed by what he sees, in seeming contract to another character, a Dutch soldier who receives packages of goodies from his mother. One candy he enjoyed as a child, but no longer does (and apparently with good reason) is licorice pieces in the shape of cat’s heads called Kattekoppen.

One of the main images in the story is the association of the surprised look of the face of the Kattekoppen and the faces of the dead. At one point, the main character, after several nights of successive missions, begins to hallucinate:

The story is perhaps more for other writers than for readers. It paints a bleak, haunting picture, but it is almost plotless. As art, it succeeds, IMHO. I’m a little less confident of its success of its in storytelling.

Author Will Mackin, retired from the Navy, and creates the atmosphere flawlessly.

Yeah, it's a bummer, but it's an ARTSY bummer. I think war kind of does that to people, though. Thanks for the kinds words.