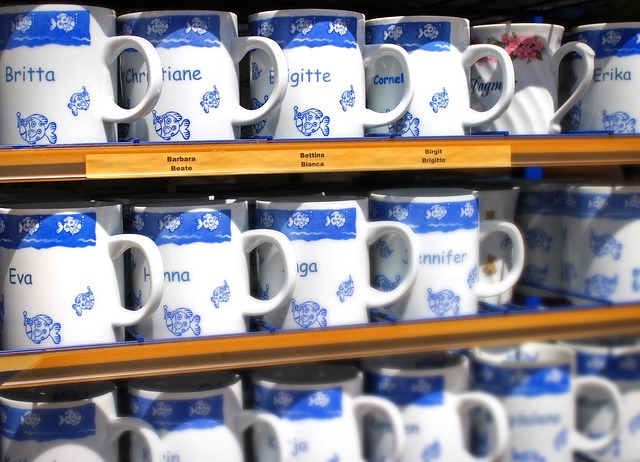 According to Jewish tradition, a child has to be named after someone in the family; or at the least, their names should begin with the same first letter. That's what one of my Jewish friends told me. When she said that it immediately struck me that the story of the birth of John the Baptist recorded in the New Testament, reflected centuries old customs and traditions of the Jews. ( Luke 1: 60-63 ) Of course, in many non-Jewish families children are often named by or rather for some other family member like an aunt or an uncle or the grandparents.

You may know who you were named after but never did research to discover the meaning of your name. FirstNameStore.com could help you learn the rich history of your name. To me, this site is different from other sites because some of the names are Asian. Most sites usually explain the origins of names commonly used in Western nations. At this site, you can search Ethnic names, Bible names, Celebrity names, etc. If you have an odd or unusual name and know its meaning and origin you might be able to send it in to have it added to their database. It's fun but not too sure about the information presented there. Still it's a good starting point.

Similar or Related Link of Interest: 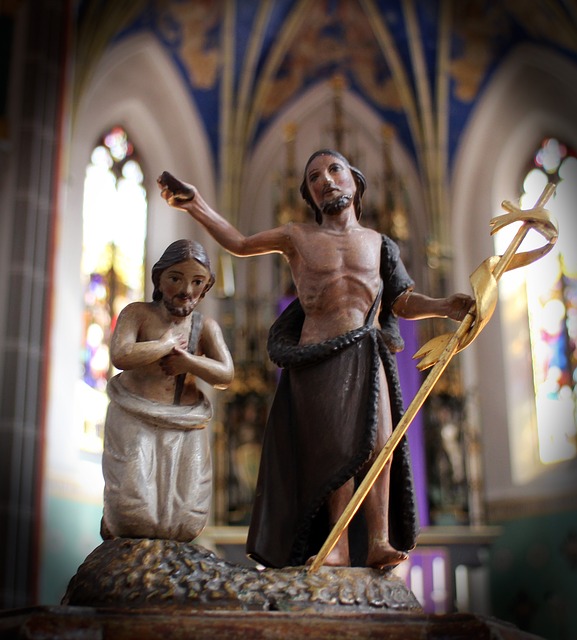 Image above: Artistic expression - Sculpture of Jesus submitting to John the Baptist to be baptized.

depending on where you look my name is good or evil. It is associated with Eve most places and thus good.

cmoneyspinner Well, I was not named after anyone in the family. I got my name because my mother was a big fan of Steve Allen. So I got my name Steven as a result. I always felt somewhat slighted by that. But it is my name and I am not going to bother changing it. Although I did think about it some years ago.

Interesting! When I was a child, I always thought that my name had a special meaning.

I can't remember which soap opera it was. But years ago it was a very popular daytime soap,and it had a very popular character and almost girl baby born that year was named "Nicole". I liked Steve Allen too! :)

I never thought that my name had a special meaning. As I got older I learned that my mother liked unusual names and wanted to name me something that nobody else had named their baby. My aunt came up with my first name and my sister came up with my middle name. My mother was pleased with their suggestions. That's how I got my name. :)

I find the Jewish culture and religion very interesting. In Hebrew and the American meaning of my first name(Evelyn) it means 'life'. In French the meaning of the name, derived from the Old French 'eveline', has a meaning of hazelnut.

cmoneyspinner I remember seeing him on TV when I was a kid. But I always tell my mother, why couldn't I get a better name. But this is what she picked so I'm stuck with it.

Allen is Celtic in origin and it means 'very handsome' so I guess I haven't lived up to my name! LOL!

My name is an non-biblical one and means conqueror. Despite not caring for the name, at least it's better than Nabal.