30-Day Song Challenge, Day 17 - A Song that You Hear Often on the Radio 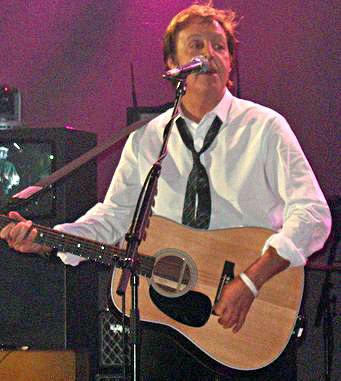 A song I hear a lot on the radio--and wish I didn't--is "FourFive Seconds" by Rihanna with Kanye West and Paul McCartney. I don't care for the song, for so many reasons. Here are the ones I can think of at the moment:

On a happier note, Taylor Swift's new song, "Style", is finally replacing "Blank Space" which was actually an okay song; it just got played too much. I like the new one pretty well.

I love the way you write!