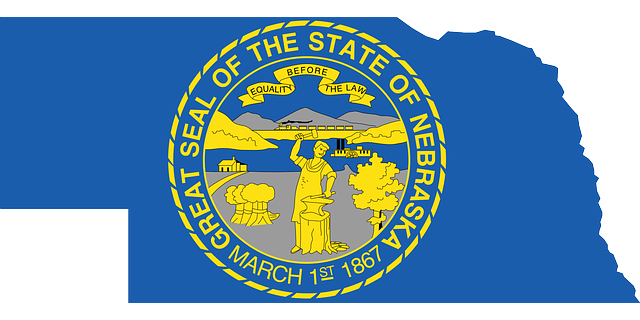 The road to Nebraska statehood ended March 1st of 1867 but it wasn't a smooth journey. The beginnings of the state of Nebraska came with the Kansas-Nebraska Act of 1854. The population of white immigrants continued to explode with the Homestead Act of 1862, while more and more Native Americans were displaced and moved onto reservations. During it's time as a territory, Omaha was the capital. In 1866, a constitution was drafted giving voting rights only to free, white males. The next year, Congress admitted Nebraska as a state on the condition it dropped the "free, white males" clause. President Andrew Johnson vetoed Congress' vote but his veto was overridden and Nebraska became the 37th state to join the Union. Shortly afterwards, the capital was moved to Lancaster, whose name was later changed to Lincoln, in honor of President Lincoln.

Here's some other Nebraska facts you may not know!

Lunch at the Legion

Happy Birthday to a great state. Interesting about no Civil War battles in that state. Lucky state.

Actually, i love reading history especially American history. Although, i am not an American. I am a Filipino.

Should we offer a rousing go Huskers!?