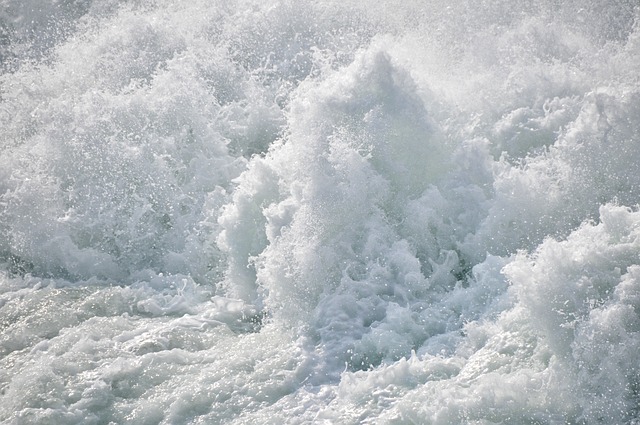 I rented Percy Jackson: Sea of Monsters on DVD, and boy did they take an appealing concept, likable characters and great special effects and completely ruin it with a script that STANK.

I don't want to give spoilers, here, so I will try to be kind of vague, although I would definitely not recommend watching the movie. It's 106 minutes of your life that you can't get back; I'm just saying.

Throughout the entire movie, characters who are supposedly on an urgent quest to save not only the world in general, but the life of a very special individual in particular, show NO sense of urgency in getting there. They stop to ask questions or get backstory when they could be actually moving right along WHILE doing that, and in one PARTICULARLY urgent case, Percy stops to have a bonding moment when he could be urgently sprinting the last ten feet or so to prevent something that could destroy the world.

At other times, characters seem ridiculously oblivious: When Percy is pursued by a threat to their camp, he faces it down ALONE, even though everyone in camp could (and should!) be rushing to his aid. Indeed, when he returns to camp, no one even asks him what happened! There are plenty of other complete lapses in judgment and utterly stunning flubs: one character asks for help catching the bad guy's yacht while Percy seems helpless and hopeless, and yet soon after we see that he had more than enough personal power to do that on his own. And an island and a whirlpool that were firmly established in the waters around ancient Greece show up in the Bermuda Triangle, of all places. Ay yay yay!

The whole thing is just a mess. Whoever approved this badly-written script should be slapped twice, and the director who stuck with it instead of spotting the OBVIOUS inconsistencies should be sent to bed without supper. It's mortifying, and I'm sure the author of the books this series is based on is not at all pleased. There is clearly going to be a sequel, and one would hope they get it right next time (not a lot of confidence, though).

Check out some of my other movie reviews:

I'm the New Mayor of FOPPTown!

Hope you don't fall for it a second time,once is enough..

So many good ones are ruined in those sequels. My middle school students struggled with those books at times.

I have not seen this one. I remember my son reading all of the books a few years back.

If the movie doesn't earn enough money at the box office and gets tons of bad reviews, it's doubtful that a sequel would be made. But studio honchos often make bad decisions when it comes to franchise-type movies, so maybe there will be a "Percy Jackson III."

The first movie was really good, but this one fell far short.

I haven't read the books, but I was very into Greek and Roman mythology as a kid, mostly because of my love of the Wonder Woman comic books, I think.

I would have really been into those books at that age. I might still get around around to reading them--I was surprised how much I can still appreciate YA books!

There might be. It seems like movies these days HAVE to be based on something else that is already successful to get greenlighted.

Of course! The movie industry is run by folks that, despite their claims that they're all for the art of cinema, are risk-adverse. Sequels, franchises, and adaptations of popular books are "safe" investments, while most of the truly creative films are risky business ventures. 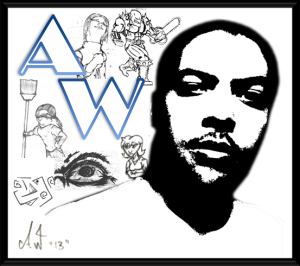 I did like the first movie, which is why I saw the sequel...and maybe why I was so disgusted that they ruined a decent thing.