30-Day Song Challenge, Day Six - A Song that Reminds You of Somewhere 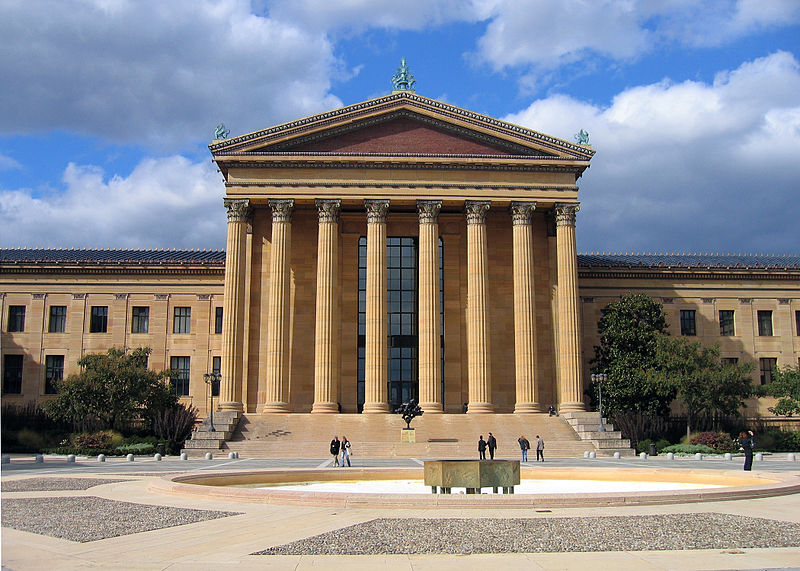 A song that always takes me back to Phildelphia is "Easy Lover" by Philip Bailey and Phil Collins. Philip Bailey was one of the lead singers from Earth, Wind and Fire (along with Maurice White) who went on to do a solo album, and this was the biggest hit from his album. Ummm...might have been the only hit, since I can't remember another one. Well, he's back with the old band, so he's good. Phil Collins was a former lead singer of Genesis, and he had quite a successful solo career...for a while. Might be time to get back with his old band, too.

Anyway, this song reminds me of Philadelphia because it reminds me of a particular day. I had a habit of putting on my headphones and taking long walks while listening to music (something I actually mentioned in yesterday's challenge http://personapaper.com/article/25287-30-day-song-challenge-day-five---a-song-that-reminds-you-of-someone ), and one day when I was in college in Philadelphia, it was a rather cool and windy day, but it was also sunny and pretty and I didn't have any classes, so I put on a jacket and my ever-present headphones, and I walked down the Benjamin Franklin Parkway to the Philadelphia Museum of Art (in the picture). I remember listening to that song as I stood on the plaza of the museum, with the wind blowing around me. It's a good memory that I always relive when I hear the song "Easy Lover".

Goal Achieved - 200 Posts by the End of the Month!

Oh Dear! Phill Collins is a big No NO in Uk, A Big Thatcher Fan,says it all..

There are a lot of songs that remind of the place where I was when I heard them for the first time. Narrowing my choices down in this category has been tough! But I'm ready for it for when my turn comes for it tomorrow,

I love Phil Collins and Genesis, but I don't think that I have ever heard of this song.

A fine song it is! I am trying to think of a song that reminds me of somewhere, and it is probably going to be one from college days too. What fun those days were!

This is another song with artists I've never heard of, unless I heard their music when I didn't know who it was. i am really out of it when it comes to music after the 1950's. i was never one to listen to music on the radio unless someone was playing it in a car I was riding it.

Oh, is she not viewed well there any more? I thought she was quite popular at the time.

I know you will rise to the occasion!

It was popular a little after Phil Collins was doing his big solo debut with "No Jacket Required", I think.

Best time of my life!

You should expand your horizons, Miss Barb. I'm into music from all eras. I adore big band, for example, and that was from well before my time. If it's out there, I'll find it!