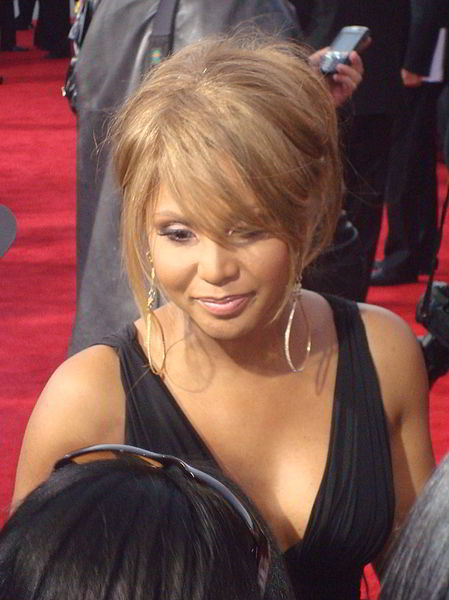 A song that makes me sad is “Breathe Again” by Toni Braxton. The song is about a painful breakup, but it had never made me feel particularly sad until after my mom died. My mother died from cancer, and she had been receiving chemotherapy to shrink her tumor, but the chemo made her so sick with nausea and fatigue that she couldn’t stand it any longer. She decided to stop taking the medicine and just let things run their course.

Although she had talked to the ministers at our church and they had assured her that this would not be considered suicide, and although we could see how much discomfort she was in and we all accepted her decision to die in peace, I guess deep down inside, there was still the feeling that she just gave up; that she didn’t fight as hard as she absolutely could to stay with us all. Logically, it was the right decision to let her go, but the little kid inside can’t help but feel abandoned. Saying goodbye to her was the hardest, most awful thing I’ve ever done.

It hadn’t been too long after she had passed away that I happened to be listening to music and this song came on. I had always enjoyed it before, but when the line, “How could you love me, then leave?” came around, I burst into tears. How COULD she leave us, if she loved us? How COULD she??? The grief, the anger, and then the guilt for being angry, being selfish. Ugh; what a mess, huh?

A close runner-up to this song would be “Somewhere Over the Rainbow”, which my mom requested to be sung at her funeral. For years after her death, I couldn’t stand to hear that song, either. I think I’m okay with it now, but it’s still kind of tough. It was also sung at my aunt’s funeral, and there wasn’t a dry eye in the house.

Clearing Out the DVR - What TV Shows Do You Watch?

30-Day Song Challenge, Day Five - A Song that Reminds You of Someone

Such a wonderful written piece. Thank you for sharing a piece of your life with us.

Now, when I hear this song, I'll remember you and your mom AliCanary .

I know what you mean. There are songs that I can't listen to because they just bring back too many sad memories.

That was quite a heartbreaking write! Been there with my Dad and my Brother. Sorry for your sadness ...

I hope that you know now that those feelings you had both before your mother's death and afterward are normal grief reactions and that you don't beat yourself up for them. It's odd, isn't it, how a song can take us to a certain time and place?

The first time I connected a song to a sad event in my life was when my first real boyfriend and I broke up. Almost the first song I heard after that ("How Soon Is Now" by the Smiths) reminded me of him (and it still does), and that completely ruined it for me. I made a decision very soon after that - whenever something devastating happens, always keep in mind that the next song you hear is probably going to be linked to that event for the rest of your life. It's a decision that has worked pretty well for ever since. I'm pretty good at making sure that I don't listen to any music at all for awhile when something bad happens; I'll wait until I get through the worst part of my grieving process. That decision has kept me from ruining a lot of songs that I have liked over the years,

I haven't been following the song challenges much as I'm one of those sad people who enjoy silence, even over music. However, Somewhere Over the Rainbow is dear to me, my Dad sang it to me as a kid.

What a difficult decision your mother made. I am sure she was aware of the repercussions of her decision, but it really was the best one for her.

I've never heard that song, but I can relate to your feelings. Our best friend did commit suicide because he didn't want to fight what he believed was a brain tumor. He had no insurance and he wouldn't even go to a doctor. He just made up his mind to leave us. But that's another story. I didn't blame my mom when she decided not to fight her cancer. She was already 89 and fighting it would not have added many days to her life. They just would have been more miserable. She chose Hospice and was able to live pretty normally until the last two weeks and she was able to stay in her home until the end.