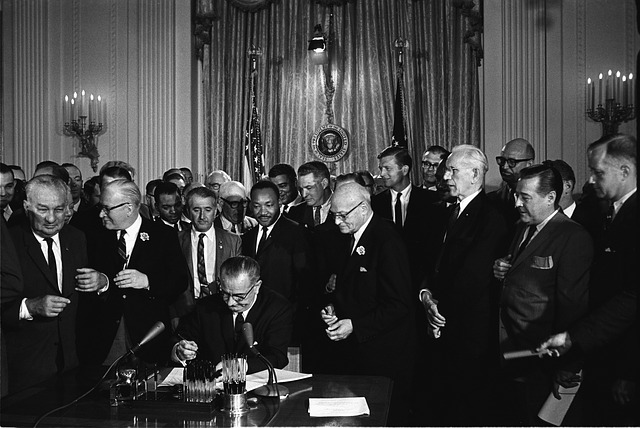 "Rose Gold" offers the reader not only a complex mystery to be solved by private investigator Easy Rawlins, but also an up-close and personal glimpse into a Los Angeles of nearly fifty years ago. So smooth are the seams between the two that the reader never feels a bump while experiencing the blatant racism and corruption of the LA police as the PI wades ever deeper into his case.

Easy Rawlins is a man of the street, having lived a hard-scrabble life from his beginnings in Louisiana as a child through his move to LA as an adult. Rawlins prefers to stay on the right side of the law, but isn't adverse to using creative methods to solve his cases. Absent the understanding of the time and place, of the difference in the culture of Rawlins himself and his friends, the private investigator's methods may seem unorthodox, but fruitful.

In "Rose Gold," Rawlins is approached by a high-ranking LA police official to find a former boxer who is thought to have kidnapped a major weapon's manufacturer's daughter, Rosemary Goldsmith. The police hope that since Rawlins is a black man, he'll be privy to information from the black community of the boxer that the white cops could not get.

As if it wasn't odd enough that a high-ranking policeman would visit Rawlins in his own home to make the request, it isn't long before he is also approached by federal agents. Things become stranger and stranger, with Rawlins not even certain who his real client is. The reader is treated to a wonderful puzzle as Rawlins moves forward ever so carefully.

it's many years since I' read a private investigator type of book. I used to enjoy them when i was younger, but think my tastes have probably changed now. i wonder if I should try

Colibry21 and valmnz I found it interesting, not just from the mystery portion of it -- although that is well-woven -- but also from the view back in time to a place and experience very different from my own.

Feisty56 That sounds like a good one! If it's a series I may start at the beginning.