Who replaced me with a gushy woman?! 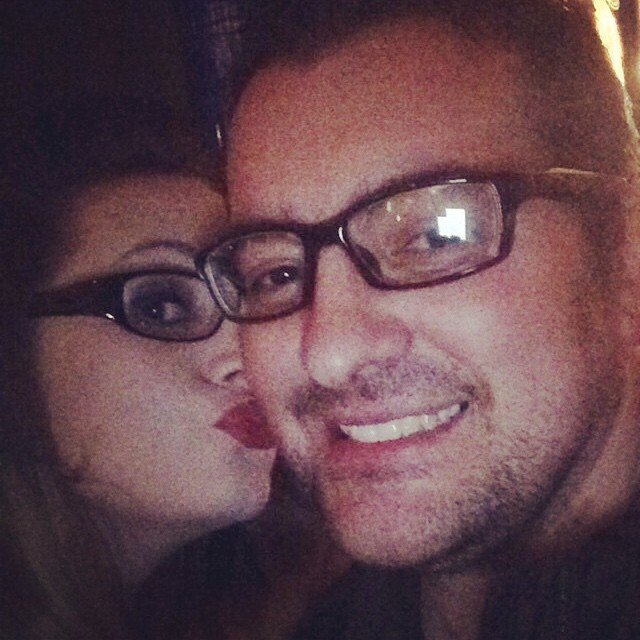 Last year I had my heart broken in a way I didn't think was possible. Looking back I was treated so badly not only when we were together but also when we said we would be "friends" too because he was only too happy to let me believe we would have something when he came home from working away because that meant I would be there when he was bored. I made excuse after excuse for his behaviour and I do wonder why but I just cared about him and probably felt it was ok for him to treat me that way so long as he was in my life.

I vowed never again. I didn't think I could put myself on the firing line again because I knew, and still know, that another knock will leave me where I can't get back up. Somehow though I built the courage to try again and I never planned on falling in love. I just hoped to perhaps build some confidence and self worth through getting out there.

Then I met Brad. We have been together for just six weeks but in some ways it feels like a life time. We have met each others children and spent time with them, and on our own and each day that I see him I fall even harder. There was a moment last night when I was looking in to his eyes and I could see how much he cared for me and I would hope he could see it in my eyes too. I have been thinking about the moment all day because it was just so intimate and special.

I do keep wondering where the girl who was saying never again has gone though. I was always a romantic but since then I have had a failed marriage, a few short lived romances and not much else. I had become cynical and yet now I feel as though I am falling in love every day. I still have many issues and I do wonder if he will stay and put up with them but one thing is for sure I really hope he does!

What a busy day!

I married a Brad. 43 years married. I hope your Brad turns out to be a wonderful guy who cherishes you!

It sounds like you may have found Mr. Right that you have been searching for.

My 'Brad' (that's not his name but let's call him that) is only 8 years mine and 10 years since we met. It can happen. We both came out of long fallow periods before meeting each other. Sounds like your Brad needs someone who knows what it is like to be on their own with children, yet still be wanting to settle down with someone. Hopefully he is your Mr Right.

Wishing you a "happily ever after" with your Brad...

Lets hope Brad is the one you have been needing in your life all this time!

It is difficult to find an understanding friend .Hope Brad is the one with whom you live to a ripe old age !

Oh darling, this really does sound great. It's about time you got the happiness you deserve.