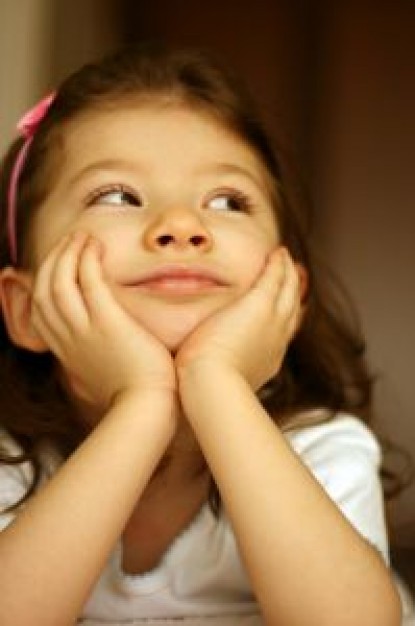 I grew up with a work ethic--kind of. I was awfully unmotivated about doing chores, so my room was a mess. I was not prevailed upon to do laundry or clean up anywhere in the house besides my own space, although I think I did help with the dishes fairly frequently (Mom did the hard work, of course--washing and putting away--I handled the drying. We didn't have a dishwasher until I was in high school). I sometimes helped with things--I helped my dad in the garden quite a lot, and I picked cherries from our tree for pies, but I wasn't very good at regular housework.

So, what's this mythical work ethic I mentioned? Well, making MONEY. See, we kids weren't given allowances--Mom and Dad bought is what we needed, they said. We all got new clothes for school, our favorite foods from the grocery store, and gifts for birthdays, Christmas and Easter. Pretty much the only money we got was from a dollar in a birthday card from our grandparents.

Okay, so my needs were met. But I learned young that it's nice to have a little spending money for completely discretionary purchases (okay, candy). So at the tender age of eight, I started selling seed packets around the neighborhood. This was a little program designed for children and advertised on the back of comic books. There was a similar thing for greeting cards, and I sold those, too. I also occasionally held "porch sales" to rake in a few quarters, and one time, I decorated our house up in "scary stuff" for Halloween and charged admission to the haunted house! I think I got one customer, a teenage boy who coughed up 50 cents for the tour, which in retrospect, was incredibly lame. My mom put the kibosh on the haunted house, not being too keen on having random people tromping through our house.

When I got older, say 11 or 12, I wrote and drew my own comic books, which I also sold around my neighborhood for 25 cents apiece, which, mind you, was not much less than ACTUAL comic books, written and drawn by adults, printed in color ad consisting of about a dozen pages more than mine, drawn in ballpoint pen on copy paper, sold for (I think the real comics were 35 cents). Such a budding entrepreneur!

In Part Two, I'll talk about even MORE jobs that I had, but in the meantime, here's a writing challenge, or prompt: What was YOUR first job? Enquiring minds want to know!

Hit and Run Crime at the Laundromat!

Making funky badges for the nurses on the children's ward in hospital. Any money they gave me was diverted into the charitable fund for the hospital itself, seeing as I spent so much time there.

That is wonderful that you got into business at an early age. I actually found rocks, colored them with crayons, and sold them door-to-door. I did make some money since I was only 4-years-old.

We had a landfill near where we lived so dismantling electrical goods and reselling the scrap metal was a nice little earner....and recycling magazines/books was also quite lucrative...

I love your story! I will have to take your challenge on soon.

This sounds like exactly the kind of thing I was doing at the same age.