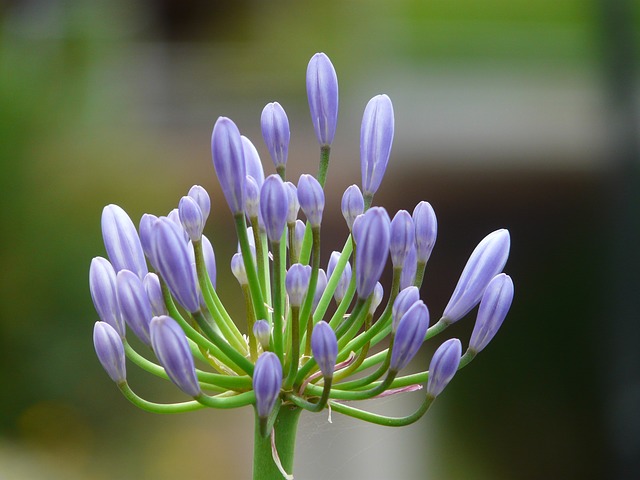 Obviously, taking 16 days to earn $1.50 is not gonna pay the bills, but it's kind of nice that it's only taken about half the time that it has in the past. However, since I actually managed to publish 22 articles (well, this would be the 23rd) in that time, what that really means is that I have made about the same amount per post--I've just been more productive.

Okay, now here's the fun part...I wasn't really more productive, so much as I was transferring articles that I wrote for Bubblews and then deleted. I'm so lazy! But hey, I did do the work, so why not make it work for me? That's why I have no problem making three dollars a month. It's extra! It's like finding three bucks on the sidewalk once a month!

All right, I can't front like I don't do any work around here; I do comment a lot.

But I have to do SOMETHING to avoid slipping into a coma. :D

My Washing Machine Broke Down - Helpful Tips for Using the Dryer

That is a great achievement for you. My next achievement is to hit the 7k coins the soonest possible. Congratulations for your 9k.

alicanary Congratulations, you have been very active, and that shows, I am hoping that in due time the exchange rate will increase some more and the earning potential attracts more people, but in the meantime you are doing very well in your quest for the first 13,333 coins!!

Yay!! Congratulations!!! AliCanary , I have not begun "transferring," though I have reworked one or two. I need to be more diligent. My biggest fear is that I will have to get through 900 again someday and do the same. I think I have some trust issues, mostly in myself. LOL

Congratulations -- may you reach your next milestones even faster!

Wow. Congrats on the 9k coins. That's great. I'm so far away from that number. Here's to many more.

Thats great. I have noticed mine are coming a little faster also recently

Increase in coins as you have pointed out is because of your increase in activity. Well done. Keep going.

There is also another issue. The more one sees your posts the more you will earn and this I suppose is not in our hands.

Congratulations for your achievement. It really did take time and effort to accomplish that!

Your next 1000 coins will probably take less than 10 days.

Congratulations Ali and no, we are not getting bored. It is always inspiring to read about these milestones so keep them coming. Good luck for the next 1000.

you are better than me, i have 1000 coins after one month

I love seeing that someone is feeling success here. You mention Bubblews which I recently signed up for as well, but have not yet seen my bank grow. Any thoughts on that issue?

Congratulations! You're getting there!