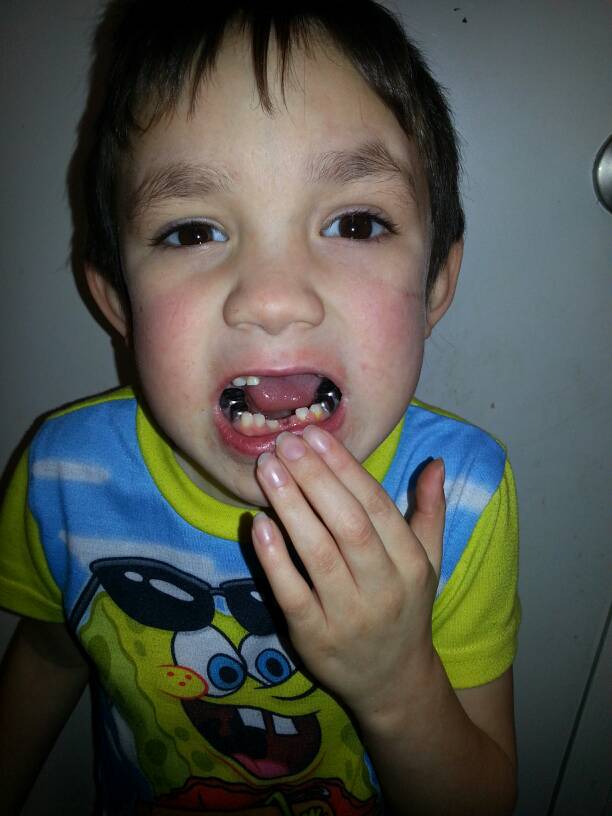 Well, One of my biggest fears finally came around. My son's first baby tooth fell out. He lost his two front tops when he was three yrs. old (Dental work). My son has no idea why or how it was lose and he kept playing with it, so it finally came out.

My poor son was freaking out because he doesn't have the comprehension of why they fall out. He took a piece of toilet paper and got it out himself after it was dangling. What's even better? The one right next to it is also loose and I see that coming out in a day or a few more.

My son has no care for money. So instead of using money, I made him a handmade flag and put it under his pillow. For those who don't understand, My son who has Autism has been obsessed with flags since he was two yrs. old. He is six years old and he still absolutely loves all kinds of flags.

One of my projects that I am trying to do is collect flags from around the world. (We have been lucky with a few who sent to us so far).

Any who, I hope this time when this tooth is ready to fall, he won't freak out as much. He definitely wasn't a happy camper.

My eldest son is now starting to lost his baby tooth. Although, it came to remove before but another baby tooth ready to extract again.

My children's baby teeth are all kept. They do want me to keep them! Its odd I know.

I hope the permanent teeth will grow far and he will take care of it. Autism does not hinder someone to know responsibility on himself but guidance is a must, and in a long period of time with much patience and prayer the child can get over it and live a much happier and free from all of those stopping him to be the best that he can be at the first place. I saw people with much perseverance and love and guidance from their parents had overcome it. God bless Your son has a brighter future than we can ever think. God bless. 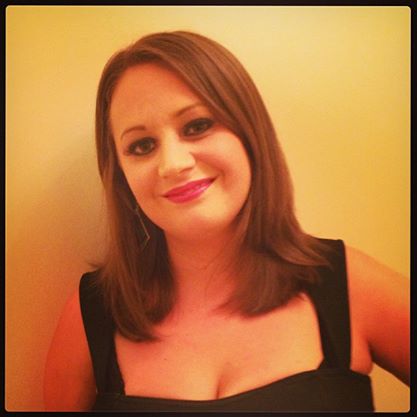 I remember being freaked out when my son started losing his baby teeth! Lovely that you made a flag

Awe, his first baby tooth. :) And that's so sweet of you to make him a flag. I hope he can definitely collect all the flags! That is going to be an awesome collection!