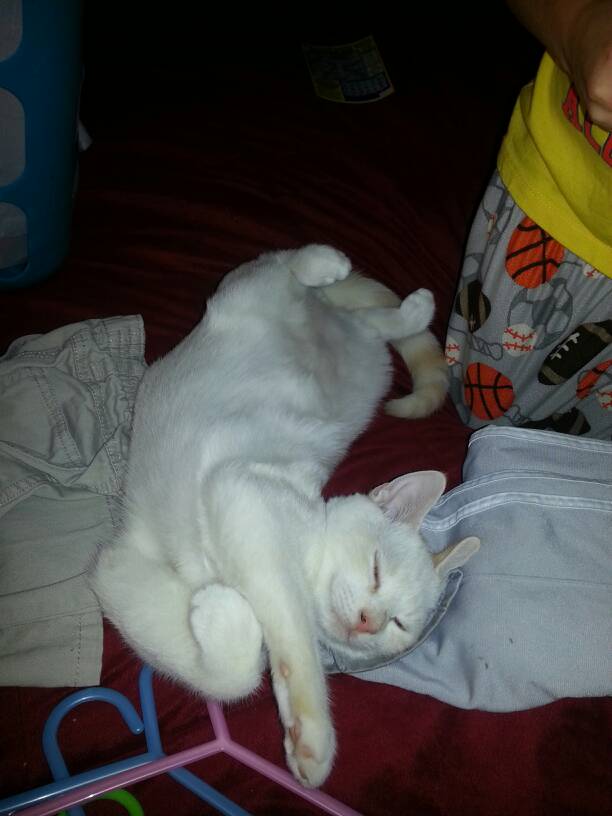 So today is one of the bigger days. We have an appointment for our Oscar. He is 8 months old and today he goes to the vet for a pre-surgical exam. We adopted Oscar on August 23rd, 2014 and was born on May 31st. We wanted to find a companion for our female cat who is already fixed. She's six months older than him but we felt another kitty would be nice for her so she had someone to play with.

We also adopted Jasmine from a family who needed to find homes for their kittens. We ended up adopting her a little to early, adopting her at only six weeks old. Jasmines mother was becoming very vicious with her babies which is why we took her early.

As a kitten she had a hard time communicating with us and became very aggressive. She used to bite, scratch and just never wanted to be petted. We learned it is because she didn't have that bonding time. When we adopted Oscar, We were a little nervous. When we found Oscar at the adoption agency, he was so tiny at twelve weeks, but had so much energy for such a tiny kitty. We knew what Jasmine needed was a kitty for her to play with even as a baby.

The day we brought Oscar home, He had no fear in her at what so ever. Jasmine was so much bigger than him and he still wanted to play with her! We knew then that Oscar was perfect. Now that Oscar has grown up, He is bigger than her and they play wonderfully.

Not only do they play wonderfully, Jasmine has calmed down with the biting. She is still the type that only likes to be petted when she wants to be petted, but she has changed for the better dramatically.

I love my two kitties very much and I feel like our small family is complete with them.

If You Like Reese's Peanut Butter Cups, You Should Try This 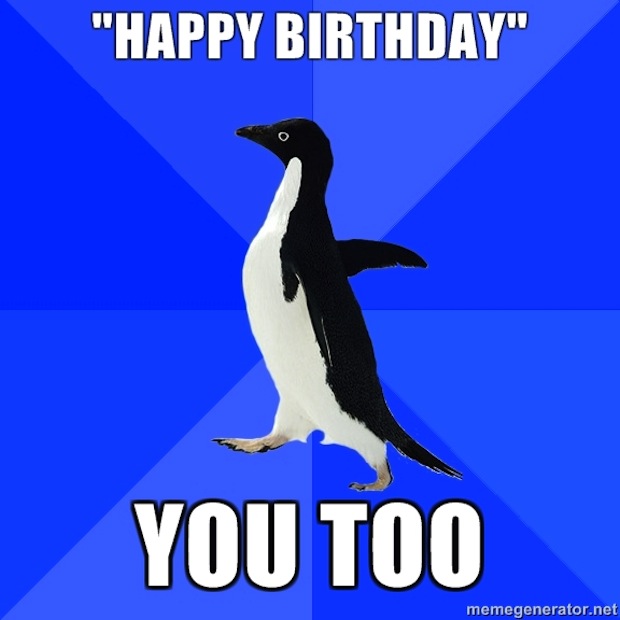 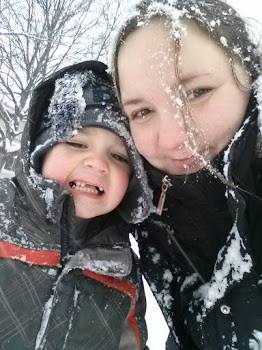 Thank you so much. He was so not happy after the vet lol. He ended up hiding under my bed for about 4 hours, but he's finally calm and eating ect. Thankfully, He has a good bill of health and also big (11lbs so far) lol.

Very pretty kitty. He looks happy laying there. Glad your other cat is happier now also.

That is so cute to have a pet in the family. God bless you all and I hope Oscar is fine now. Have a great day. Our cat wants to be pet now but most of the time not, but he loves to eat a lot. And he always turn his head when we called his name specially when he wants food. Lol!