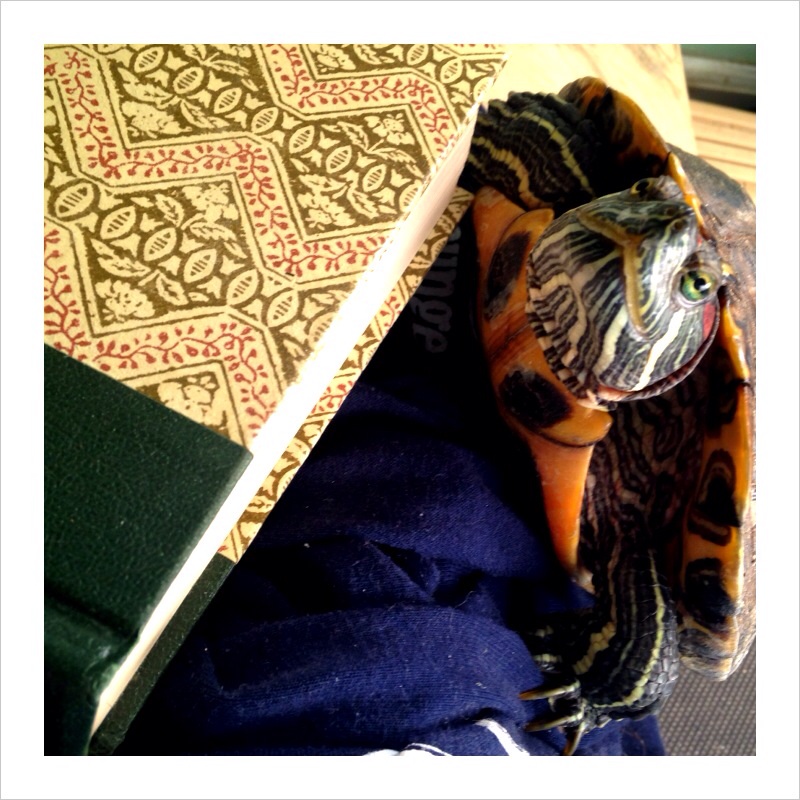 About a month ago, I discovered a company through one of my writers' newsletters.

The premise that individuals (prospective readers) pledge money toward the publication of the book. In short, if they like the concept and it's clear the book will have a reader base, the company will publish it. It's a pretty clever idea and I'm surprised it hasn't gained more popularity, since we crowd source everything else.

It seems like a competitive process, but I like the idea of pitching to readers rather than publishing professionals who may be out of touch with what people really want to read.

Right now I'm tailoring one of my nonfiction book projects to the site. (I've mentioned this project before; It's on the social and psychological effects of personal blogging.)

What do you think of these models? Do you think they'll stick around? Would you use one?

A modified version of this post was originally posted on Bubblews, but had been voluntarily removed. I retain all copyrights to the content.

I think this is a great idea for those seeking publication in a time when traditional publishing houses seem to be taking on fewer and fewer unknowns. I've shared this on social media to help spread the word even further.

It is very difficult to find a good publication here in our place these days.

This may be a great idea, but I would also think it quite risky