The Original SNL circa 1975 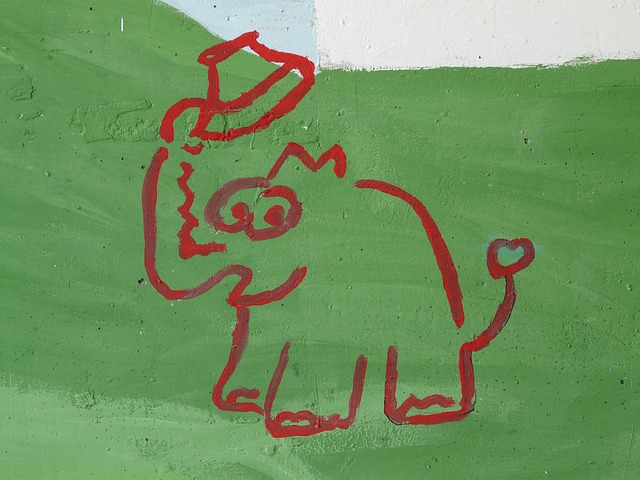 The original episode from 1975 aired.

Oh the memories... George Carlin was host. I always appreciated his acerbic wit. Carlin took on subjects like no one else of his era.

The Killer Bees and the arched eyebrow of Belushi.

Janis Ian and Billy Preston were the musical guests.

So many young talents have showcased their skills on SNL through the years.

Where have those 40 years gone?!

Friday the 13th Strikes the Freezer

I've never been much of an SNL fan, and didn't watch last night. But if I had known Janis Ian and Billy Preston would be on, I probably would have.

I've had a love/hate relationship with SNL for decades. I used to be a big fan of the earlier years, but sadly the quality- though up and down over the years- just isn't what it used to be.

Ah, this post only works if you know what SNL is :) I guessed it'd be a motorbike, I was wrong.

I agree , as a whole, no case rivaled the early years.

UK_Writer ah so true. But a motorbike is a good guess!

They flew by in an instant! After the original cast left I stopped watching for years. Until Jimmy Fallon.

My husband watched it and laughed throughout the whole thing. I was an SNL fan in the late seventies and early eighties. Then I started my career, got married, had kids...it's just not the same.