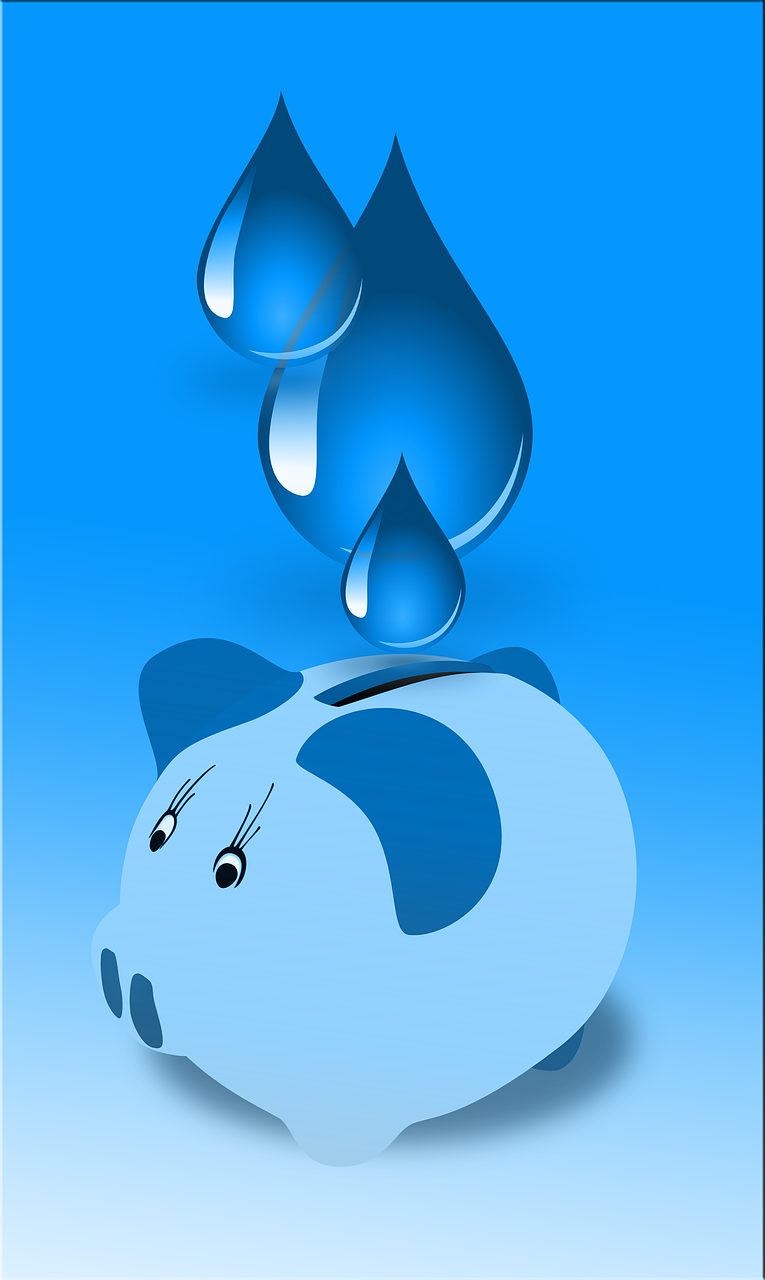 Following attempts to get our broken shower swapped out and replaced with another, I have come to the conclusion that the youth of today is deluded in thinking that celebrity is a desirable career choice.

I fully believe that any young person wishing to make money today and earn the undying thanks of everyone they meet should train as a plumber or electrician . I have been unable to get replies from any of the local staff who advertise in the village newsletter, and nor from the tradesmen who have done work for us previously either. We are now approaching two months without a decent shower and this is becoming a somewhat ridiculous situation.

I shall try ringing them again next week, to see whether leaving a(nother) voice mail or speaking to them again will remind them who we are and that we'd really rather like to give them some money in order to have our shower replaced.

So, if your child doesn't know which career to follow, tell them this:

1. The NHS is in dire need of staff. The pay is useless but the thanks from patients makes up for it.

2. Plumbers and electricians are always busy, so busy that they have order books full for six weeks ahead. House painters and decorators like thecleft may also have a similar problem. I don't know, as I haven't had any requirement to find one recently - our next door neighbour would be willing to help us with that, I think, as that's his line of work. Come to think of it, getting hold of the guy up the street who is a heating and plumbing engineer is no easier than reaching any of the guys who advertise locally.

3. If you enjoy people contact, the universities in the UK need alumni relations officers and fundraising staff just as much as they require research scientists and associates.

Under no circumstances should anyone go into anything fame-related for a career , because fame is fickle, like sporting prowess. Here today and gone tomorrow. One of my former colleagues was previously an Olympic-level rowing cox. He was working as an engineer when I saw him last. Another famous former athlete, who went to school with my husband, has a First degree in Business Administration, which will allow her to set up her own business now that she has retired. Pamela Stephenson Connolly now works as a clinical psychologist and writer but started out as an actress and comedian in the 1980s.

If I had my life choices again, I think I would probably have studied a different subject at University, or taken additional training beyond my secretarial skills when I was starting out. That would have allowed me to have shifted into another area of work when it became clear that administration was going to be a dead-end bottom-feeding role by the end of my career.

What DO They Expect Us to Do?

It is hard to ind a decent plumber here also. I hope it is fixed soon

Seriously, I hope you get someone out to your shower pronto.

You are so totally right. Plumbers, electricians, carpenters, house painters...

Being a plumber or an electrician pays well and as one should realize, sooner or later someone is going to need their services. I'm just thankful my hubby is a Jack of All trades and can do some of the plumbing and most of the electrical work (he is an electrician) around the house.

Plumbers and other skilled workers are what we need now a days. But I think not everyone is enticed to be one.

This is Guiness the Cat. I'm still holding out for celebrity.

Well, the trick is to become a GOOD plumber or electrician. Unfortunately, I have had extensive experience with the not-good kind.

Awww. I think many people would pay good money for the world's first feline plumber! Celebrity is sooooo overrated, Guiness. Better to be a legend in your own lunchtime. (and breakfast time and supper time...and any time inbetween that you fancy, I suppose.)

Yes, this is true. And so have I, we appear to have bought a house which was 'mad over' by one such.

Plumbers are in an intolerable position in that if they are a one man band -self-employed. They then have to hire helpers if they get a very heavy job.One payment then goes into paying for help in lifting and installing heavy items-it ain't as easy as it seems!