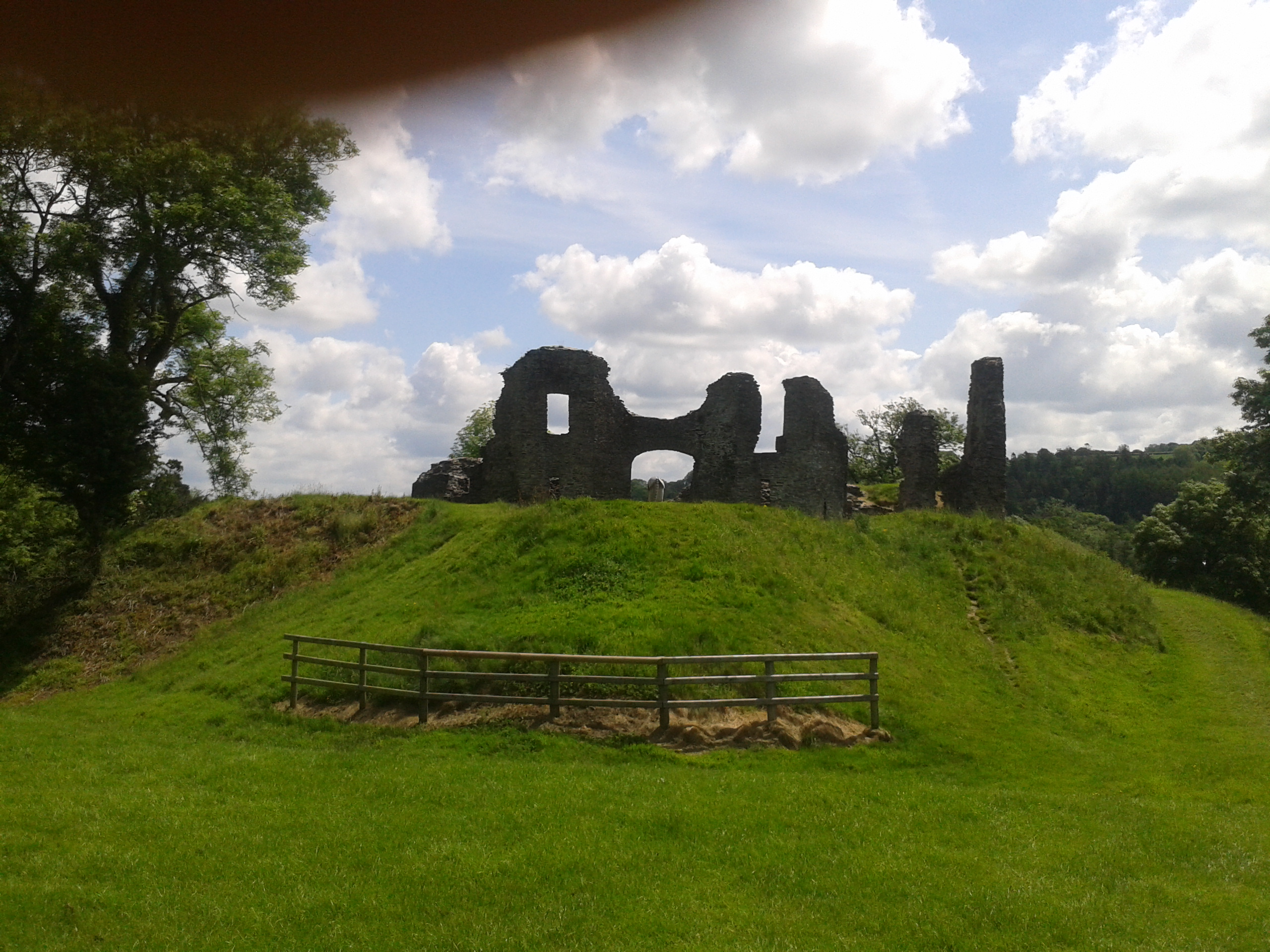 When I was 19 I moved to London with a college friend to work. At that time my parents were living in Birmingham and we would often pop home at the weekend then catch the red-eye train into London at the crack of dawn on a Monday morning.

We weren't particularly successful with the travel part of our plans though. We never missed the train but regularly had to face nightmares with our fellow passengers who seemed to want to convince us they were all important businessmen - in that case get in first class and give us your seat mate. At various times we had drinks spilled on us; an egg sandwich ground into my back; a dog sick on my new shoes and various other delights.

Things did not get any easier once we arrived at Euston. Plan A was we would jump on the tube, pop back to the flat to drop off our bags then bus back to tube station and off on different tubes ready to arrive at work for 9 am. It rarely happened that way but two days that particularly stuck in my memory I thought I'd share.

At that time London had the buses that you see in the films - with the open back where passengers could just jump on. One Monday we were a few minutes late getting back out of the flat so had to run for the bus because it was moving away. Most people would jump and grab the vertical pole with their hand to get on. For some reason this day I caught the pole with my arm instead - in the crook of my elbow to be exact. The trouble is motion doesn't work that way - there was nothing to change the direction of the motion and I was going quickly - straight around the pole, back out of the bus and smack on my backside on the pavement. The entire bus clapped as it drove off with my friend doubled up clinging on at the back. Ho hum I was late that day as I had to go home and change my soggy and creased clothes.

Another time we were just about to get off the tube and it did one of those little judders that buses, trains and tubes can do just before stopping. My friend and I took two little steps to the left to balance ourselves and then three little steps right then my friend got off the tube when the door opened. However, next to me was a briefcase of someone who thought it would be funny to put it by my leg just as I did the steps to the right so I really did two steps and a splat to the right. By the time I got up the door of the tube closed and I looked out of the window to see my friend again doubled up with laughter while I carried on in the tube. I had to go to another station, change tube back again and get off at my destination. I was in fits of giggles and its really hard to do anything then. As I got off the tube all you could hear was gales of laughter from my friend - still laughing from before as she was at the bottom of the escalator and hadn't seen me get off the tube. I think it took me a few hours to breathe after that one.

See its not my imagination London Transport Hated Me!

I see why you would think the way you do about the London transportation.

I loved reading these stories, but I couldn't help wondering if you've placed them in the right category? You may receive more readershiop if they were elsewhere.