Where you don't want to be seen with a donkey ... 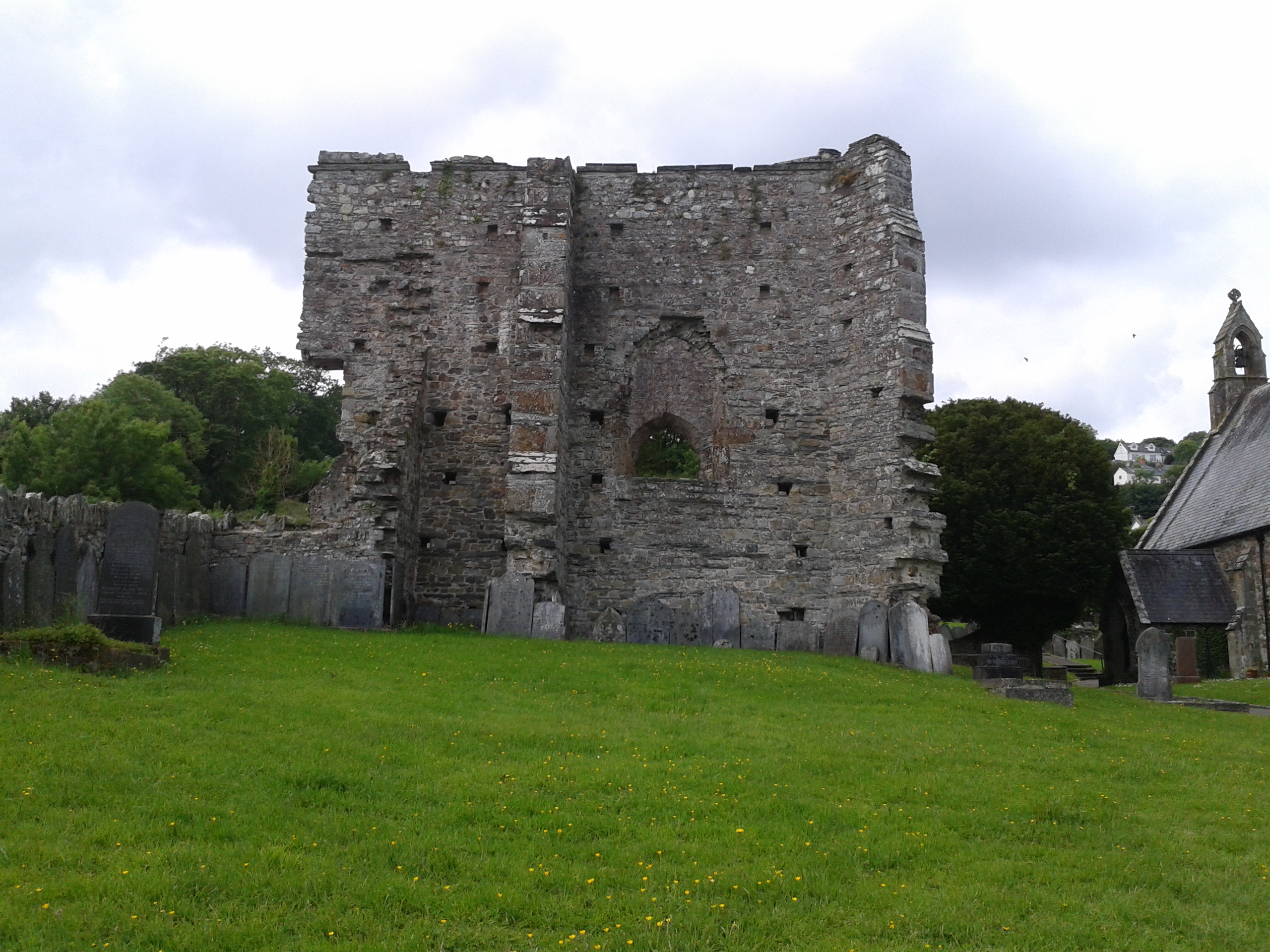 I have had some truly embarrassing times in my life, I am sure in fact that I am here as the joke of some distant energy/person/whatever who thought they would try and see what it takes to embarrass me. (the answer is that although I can recognise things as embarrassing, I don't actually embarrass easily at all).

I have decided to share some of these tales with you and perhaps through my experiences you will find out more about me.

A few years ago I was volunteering at a horse/donkey rescue centre and often we would do on street collections for them (funding is so difficult to find).

To paint the picture, it was a rainy day and we were collecting in Walsall, a town in the west midlands. Now anyone that lives works or shops in the town will tell you that there are regular collectors on the streets there and we needed to come up with an idea to attract the attention of the people who were out and about.

I'm not sure when we thought this was a good idea but it was decided that I would take one of our donkey's to stand by me while we collected.

For the first hour or two things were fine. Children came and said hello to the donkey and sat on his back and I even let them have little rides in the pedestrian area. It was very effective and we were collecting lots of money. However, the guy that was supposed to come up with the donkey's food for mid-day had a breakdown on the way to us but we had no idea what had happened.

Anyone who knows about donkeys will tell you that they can get very stubborn if they're hungry, tired or just in the wrong mood. The poor donkey was getting more and more fractious as the day wore on. Finally he had had enough and was determined to make us pay for his hunger.

Can you see the picture? two women collecting in the rain with a bad-tempered donkey in a busy shopping town? Now add to the picture one old lady with her shopping in a basket (the wicker ones you can get and are usually used for school cooking lessons). Look in the basket and you will find fresh veg she had just bought. She puts her coins into the collecting box, wishes us luck and is on her way.

How I wish it finished there! The donkey got a whiff of fresh veg, the donkey loved fresh veg and the donkey was going to have some fresh veg whether we liked it or not. He took off after the poor woman trying to steal the veg from her basket. I kept shouting her to let him have it and I would replace it but she was determined and ran off and into the food hall of Marks and Spencer thinking she was safe (I think it was that store but could tell you were it is easier than remember the name). Unfortunately she didn't take into account the stubbornness of donkeys or the automatic doors on the store.

Yep I was dragged behind a determined donkey, chasing an old lady around the store - the shoppers were holding each other up they were laughing so much. It took us ages to stop him and tempt him back out of the store with a large bag of veg. I was so embarrassed I can't even begin to do justice to it. By the time we had paid for the damage and the veg and bought the old lady something to calm her nerves we had just about emptied the collecting tins (we had no other way of paying). So when the donkey's food eventually arrived they found us fuming on the corner with empty collecting tins.

'looks like you had a slow day then' he says - I won't repeat what happened next but I know he wished he hadn't said it. lol

I'm sure I don't need to explain why I refused to do any further collections - I would do anything else but not collect.

Picture is my own and all rights are reserved

You have one little problem ...

I love this story, especially in light of Kasman 's last post about fundraising.
I'm guessing that he might not stop for a horse or an ass.

Hee-Haw! This is funny! Thank goodness you weren't collecting for 'Save the Tigers'

CoralLevang - I've been called a 'horse's ass' a couple of times but animal charities are one kind I do donate to!

Kasman And I was probably being a "horse's ass" just for suggesting the topic of banter!

That had me laughing hard just picturing it. I can imagine if I had been there to see it in person.

lol no I don't think I would stand with a tiger unless it was completely domesticated ... but then the donkey certainly wasn't domesticated so ...