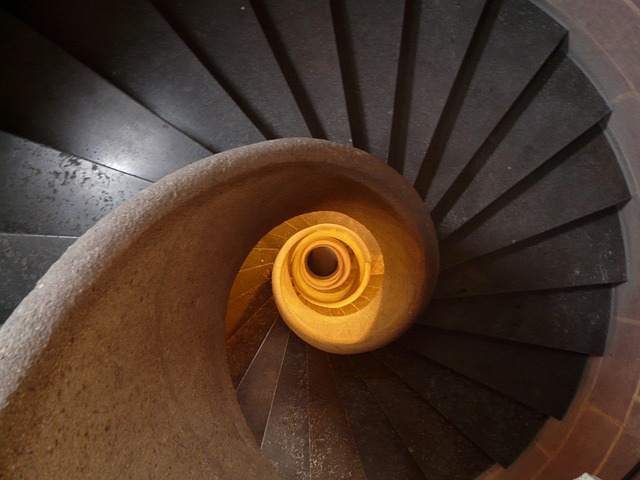 I feel like I was beat up in dream but when I woke up, all my pain is real. Earlier today I got a call from Will. He was in tears, sobbing so hard I could barely understand him. He had got cornered by his General Manager and his Regional Manager as he was trying to open the store. They handed him an ultimatum that was basically shape up or ship out. Lately, he's really been feeling the pressure and hasn't been his normal happy self. He's generally pretty good at hiding things behind his work mask of smiles but that mask cracked and broke a while ago. They accused him of being too negative so he stepped down from manager. It sounds like he's gonna keep working there for 30 days.

I know that he was really starting to hate working there. I also know that he really loved the paycheck and the bonuses he got as manager. I didn't want him to keep working there just for the money. In a weird way, I blame myself. I got too used to coasting and haven't really been working on my writing as much as I should. I took his cushy job for granted and now it's gone. I can already hear my mom's after she hears about all this. The first thing she'll say is that I need to get a 'real job' and the sad thing is, I kind of agree with her this time.

Oh, poor Will! Hope you both work things out soon, job-wise. Gives him a chance to find something where he's treated better, at least! He sounds like I was when I left one of my jobs, stressed, beat to a mental pulp, tired, angry, frustrated and all the rest of it.

How about a part time 'real job' for you, so that you still have time and energy for your writing? Alternatively, if you're not already registered there, look at places like elance and fiverr for writing for hire jobs that don't make you feel as if you're compromising yourself.

Thanks so much for the kind words. I really appreciate it. I've been looking at other jobs I can do from home so I'll look into those sites. I've also been looking for jobs for him but I know he won't really want to look at them when he gets home.

I feel so sorry for him. I have also had jobs that I hated, and it really takes a toll. It's hard to hide the feeling, and I actually also lost a job once because I was clearly unhappy (it had been great when I started, but over two years, the position became more limited, and it was very boring and tiresome). It was better for me to leave, and I hope your fiance finds a much better gig as well, but yes, it will help him a great deal if you can find some work, so he won't feel like he's trapped there.

Sometimes leaving a job where you're unhappy can turn out for the best. Wishing you both good luck in finding new jobs.

Oh dear that's tough when you just don't like a job. I hope the "one door closes another opens" saying works quickly for him - and you too!