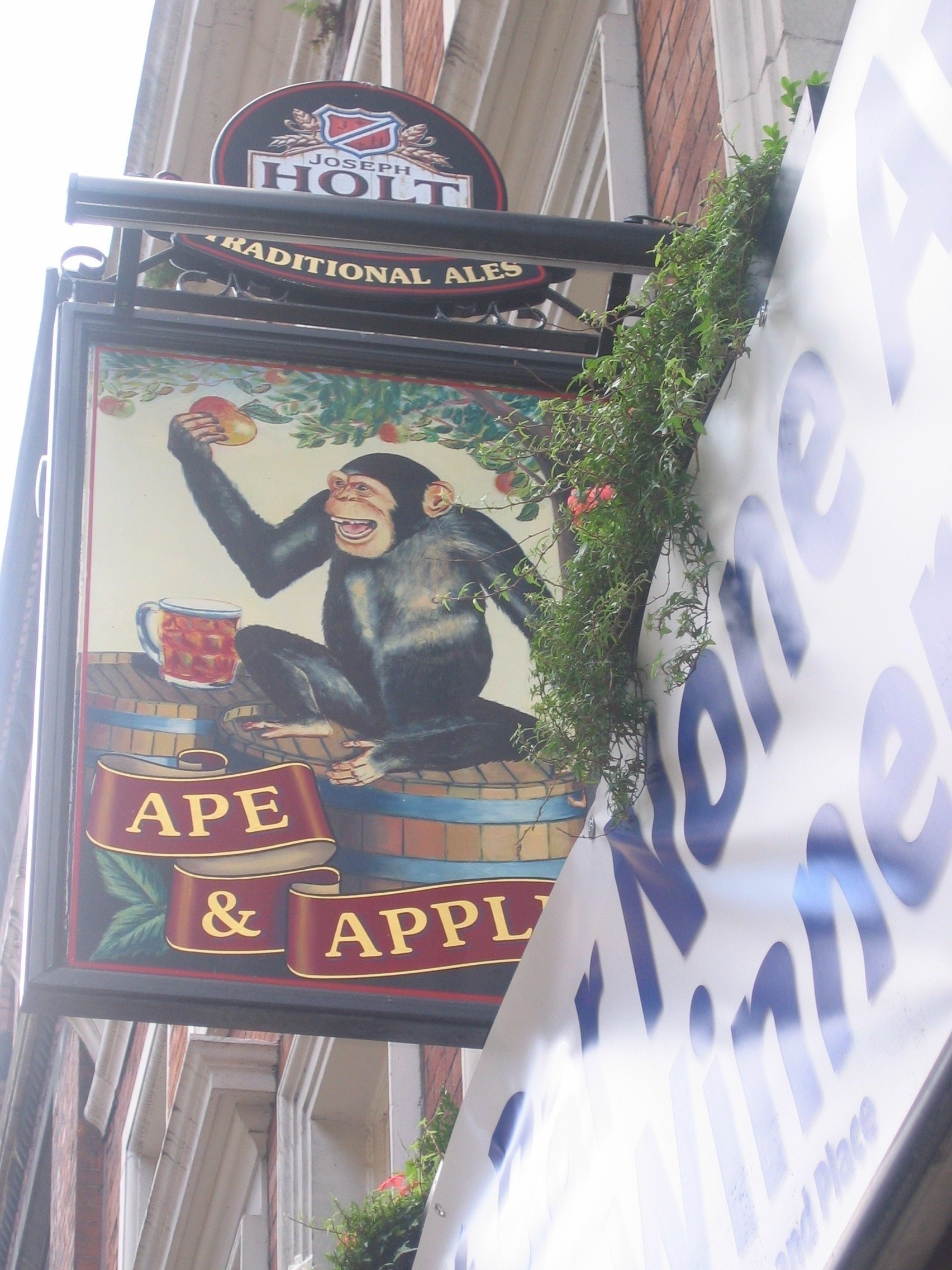 A busy day involving performance of a burlesque routine I created, presented by the wonderful ‘Princess Of Darkness’ and myself.

This was staged after much planning at the first 2015 meeting of the Manchester based North West Burlesque Society, at their new venue, The Ape & Apple inn, in the city centre. I was excited by the move to the Ape s it has a terrific performance space and a wider selection of ales than the society’s previous venue.

Our act was preceded by one boldly and politically supporting the French Charlie Hebdo campaign with the performer bearing the magazine name on her undergarments. She got a resounding cheer, and deservedly so.

Princess and I each rehearsed our roles for our act independently but only got to put our two roles together on stage. Essentially, I played an old codger confused between Burlesque and Burl Ives, seeing Princess perform and dropping dead with a heart attack as she dances for me. The music used was Fred Wedlock’s song, The Oldest Swinger In Town.

Princess brought a lot to the routine; kissing my forehead, deliberately failing to notice I was taking pills (actually sweets in a pill bottle) and falling over dead. She even used my blanket to wrap herself in as her dance ended.

I finished the dance collapsed to the floor, a fall made more hazardous than expected as the modest stage is tiered with a step between two layers that I ended up arched over, drawing gasps from the audience. I was totally unhurt though and audience reaction to both Princess and I was very positive.

The main event was the Society’s annual swap shop, where performers exchange props, and costume accessories. It is a free swap, where if any item attracts multiple interest, lots were drawn with the winning straw belonging to the lucky attendee securing the item. I only bidded on a DVD on burlesque performances but I was outbidded on that. I brought in a Steampunk novel, as many performers base routines on Steampunk themes and that was quickly snapped up.

After the meeting, a few of us, including Princess Of Darkness, went for a meal before heading home after a terrific and highly memorable day.

A massive thank you to the Princess Of Darkness and everyone at the NWBS and Ape & Apple.

Your day was certainly interesting, exciting, and very busy. It's too bad I don't live around you because I love burlesque shows.

It sounds like you had an excellent day. I love burlesque and really enjoy watching performances.

I can't decide which is more impressive your telling of the event or your part in the event ,excellent.