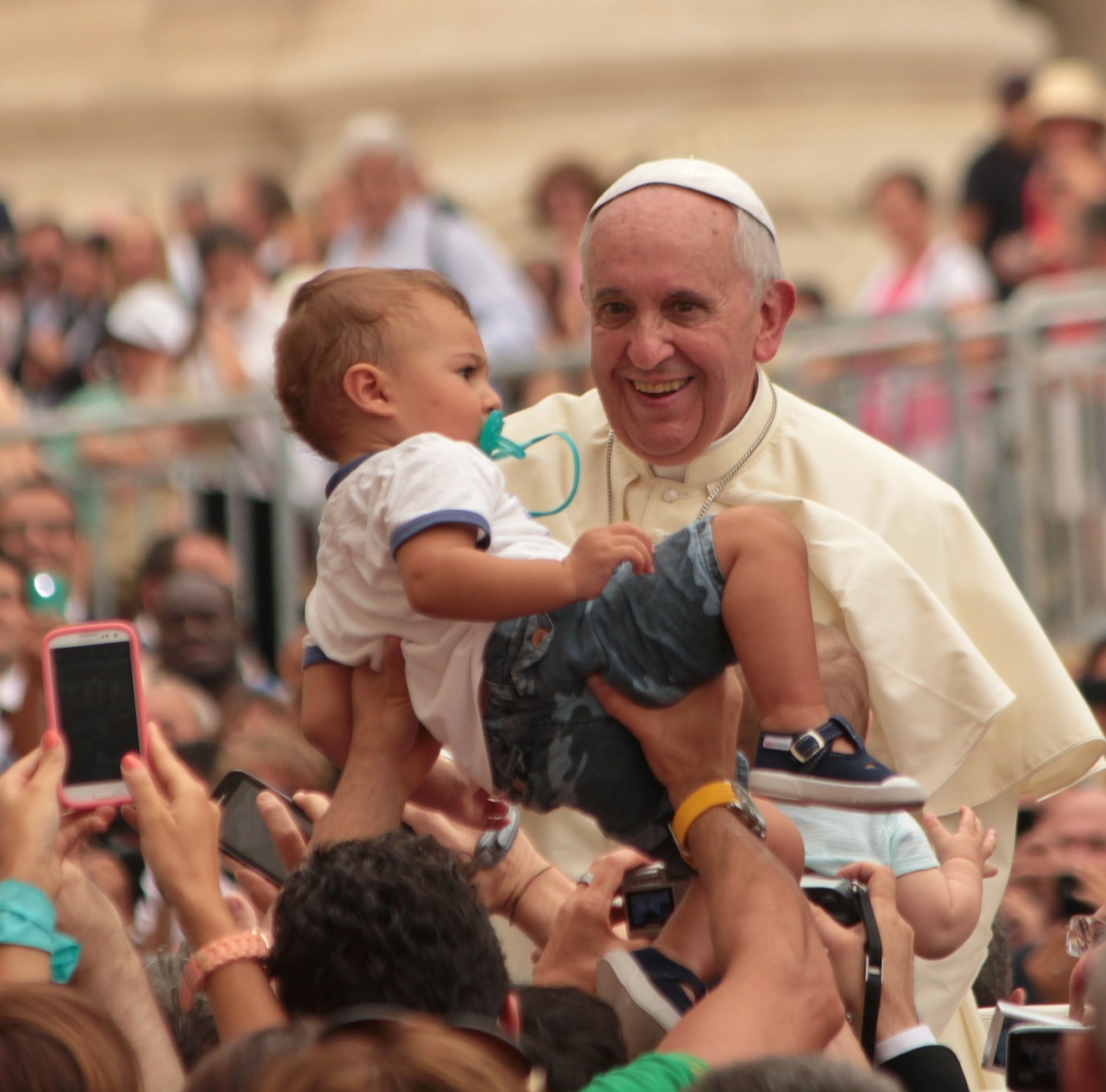 Five Days ago Pope Francis came to visit the Philippines. His presence alone was enough to bring back so many Filipinos to the arms of the Lord. But when there is good, the bad also makes their presence known.

When the Pope came to visit and to spread the good news to the Catholics in the Philippines, so many people from different religions spoke out to express their sentiments. There were good words spoken, there were also so many bad ones.

Now, I don't want to be a biased Catholic but look at what those religious leaders are saying? Speaking bad things about the Pontiff when the Holy Father is even propagating communion with other churches. One Baptist Senior Pastor and founder of Capitol Bible Baptist Church Felizardo Abanto even called the Pope "Popoo Francis" on his facebook page. His son came to his defense saying that the Baptists consider the Pope as a false prophet.

Regardless of what religion they were, there is this thing called RESPECT that any decent person must have. Where is the love in the words you are saying?

This must be the reason why the central theme of his visit is Mercy and Compassion, so we can all show mercy to the people who needs understanding and compassion to those who need love in their lives.

The Prize of Hard Work.

mercy and compassion should all people all the time

We all have different religion, different beliefs and I strongly believe that regardless of your faith, you should always have respect for others.
I have read about that Poopoo Francis thing in Facebook and did that guy who posted it receive tremendous bashing!

These are very important for a harmonious relationship and peaceful life that everyone I think wants.