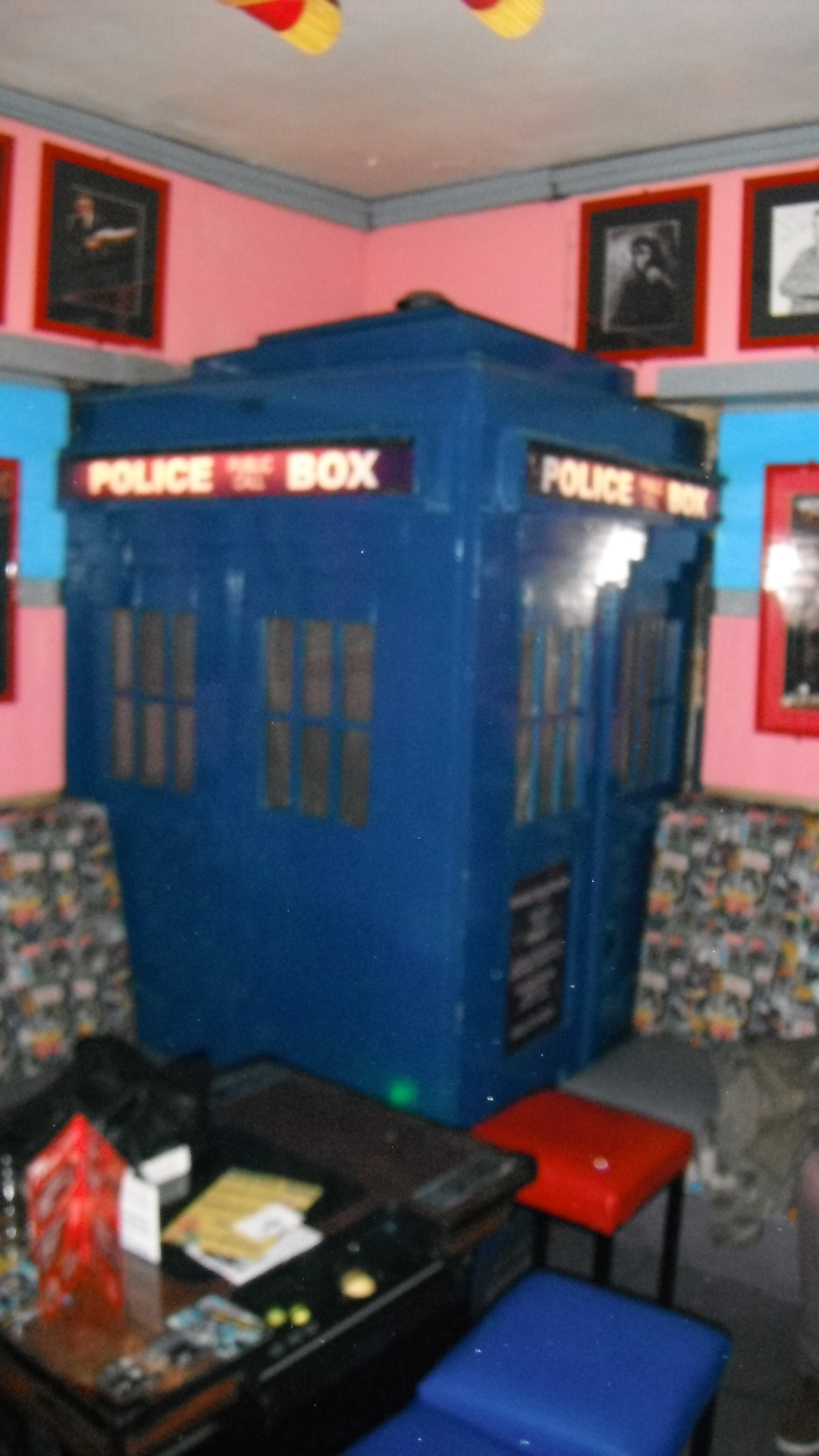 Not an episode of the science fiction series but a quite fascinating accompanying BBC documentary on its global promotion.

While the series always had some overseas sales, it has only become a true global phenomenon since the Russell T Davies / Steven Moffatt relaunch period began.

In many ways it was like watching a massive mobile Dr Who convention, not unlike some I have attended. Many eager beaming fans, often in costume, waving merchandise and homemade props waited at airports and in meeting halls for a chance to see their heroes as well as a few of the accompanying villains.

What was impressive was that the fans were never treated as sad geeks here. Many were shown creating their own fan-films to a very professional quality. Moffatt was keen to show how many ideas initiated by fans actually influence the show and that some fans have been drawn into production work itself. He also started out as a fan writer, he admits.

One fan even showed a home made actually flying model of the TARDIS. A nice film that made me feels very much part of a vast international audience as much as being just a fan watching the series from the comfort of the living room.

Image Credit » Doctor Who TARDIS at FAB Cafe Manchester, taken by me

I watched this myself, which did prove quite interesting. When I first noticed the listing on the television schedule I was expecting Episode 1 of the new season, but realised within seconds that I was wrong. 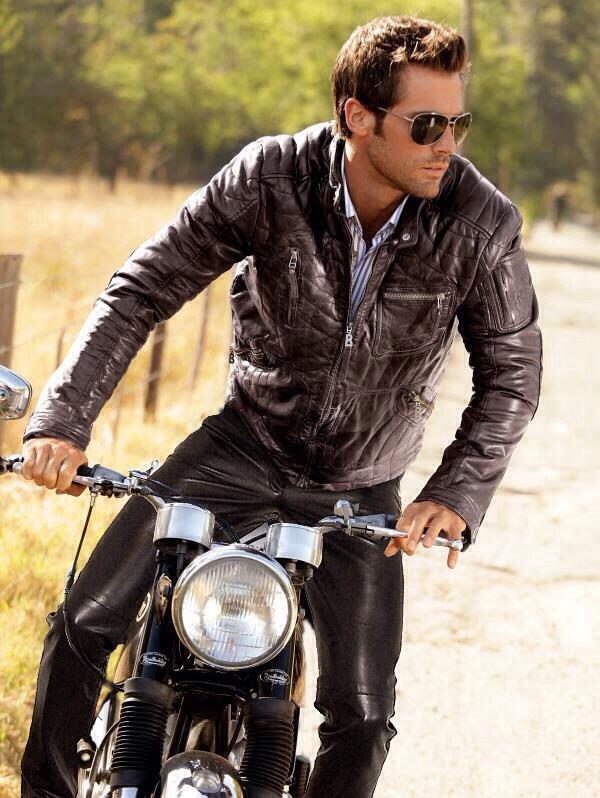 Not really much of a fan of Doctor Who, I much more prefer realistic TV series.

I went out with an girl who was very much into Dr Who when I was in my late teens. She was a few years older. These days my sons are huge fans.

I haven't seen this documentary. I'll have to check its availability here...