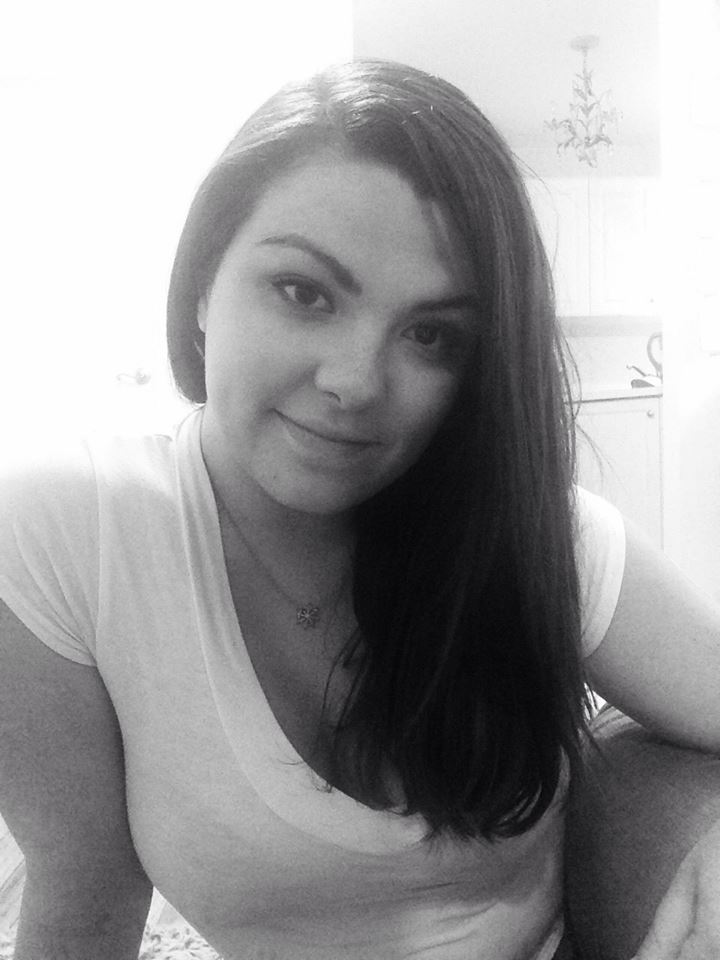 Nickelodeon, the children's television network, used to air a show called "Rocko's Modern life". It was about a thirty-something wallaby with a small dog and a steer for a best friend. He worked a 9 to 5 job at a cooperate office and his boss was a fickle, yuppie-like toad with a promiscuous and outspoken toad-wife. A typical episode plot was something like: Rocko gets a credit card, and goes into debt.

I used to write my own stories about Rocko. I developed an alter-ego for him: Racko, the Kangoroo Spy. Eventually, I turned this kangaroo-spy into a human-detective, named Mac Racko. Mac could solve cold cases and extrapolate missing information where other detectives failed; the stories always ended at a New Year's eve party.

I've always loved stories of all mediums: campfire tales, classic novellas, big-budget films, etc. Consequently, I love to make up my own, so I hope you enjoy. Comment with any questions.

Welcome to PP
So you are a celebrity of sorts with just one having that name. How did you find this out. Did you search the Net?
Since writing is your forte you will have a nice time here.

My two adult sons were small kids when Rocko's Modern Life was a hit. They loved that show and I would watch it with them. I ended up liking it and I distinctly remember the "credit card" episode!