So, it has been three years that I have been with this guy and there is mention of marriage, which is good. I am just so skeptical. I mean marriage is a serious commitment and there seem to be so many ways that it can go wrong or be regretted down the way. I love this guy and he is very good to me I am just unsure about being tied to him in the form of marriage. I guess, I do not have anything to lose. So, I think I will go ahead and take the plunge when he is ready to. I say that because we want a very different from tradition wedding. First off he is atheist so a typical religious undertow wedding will not ever do. Me, I am not atheist but I am not all that religious either. Any who, we also want to have the ceremony and reception in the same location which is apparently strange. We have found that it can be done the way we want it just takes money that we do not have. Also have considered just getting married civilly then having a celebration of it later on. But that costs a fortune almost too I mean the license, then the fee for the ceremony and another fee if you need a witness provided. Gosh, apparently you are only to marry if your rich or something.

Marraige is not a simple task, just you n your spouse, not, it involves the government recognize your marriage, pay for the fees, wsit for a month, invite friends for dinner, go to church, many More

I am engaged but we will have to save up money for a long time to get married, it is such an expensive time. Fingers crossed I will only ever do it once, haha! 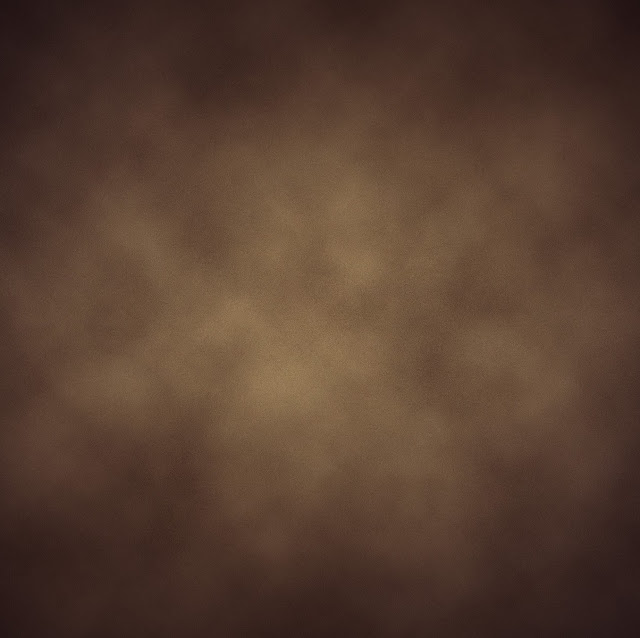 I am with you.