I Am A Missionary of Heavy Metal. 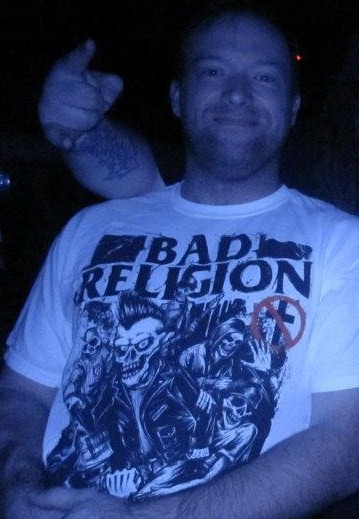 I have come to bring the good word of the Most Heavy Metal. Before you today stands a mere man who was listlessly wandering in the abyss of idleness and malaise. Not even sure if what he was hearing could be qualified as music. On a random Tuesday in the late 80s, our curious young lad heard something faint coming from his all too odd redneck step-cousin's room at his all too odd redneck step-uncle's trailer.

The sounds that floated on majestic wings and carried our boy higher and higher was that of Iron Maiden. He was struck by the speed, the beat, the comfortable voice of one Bruce Dickinson. From that day, he sought out these sounds and was overwhelmed by the vast variety of joy that was brought from other music makers such as Venom, Metallica , Slayer, Megadeth, Black Sabbath, Deep Purple, and many others.

Once he selected his own sounds from his own pocket earnings, he chose Skid Row, Pantera, and SOD. After years of discovering more and more well into his late teens, there was the legions of bands who carried the colors of Heavy Metal.

And it was GOOD! 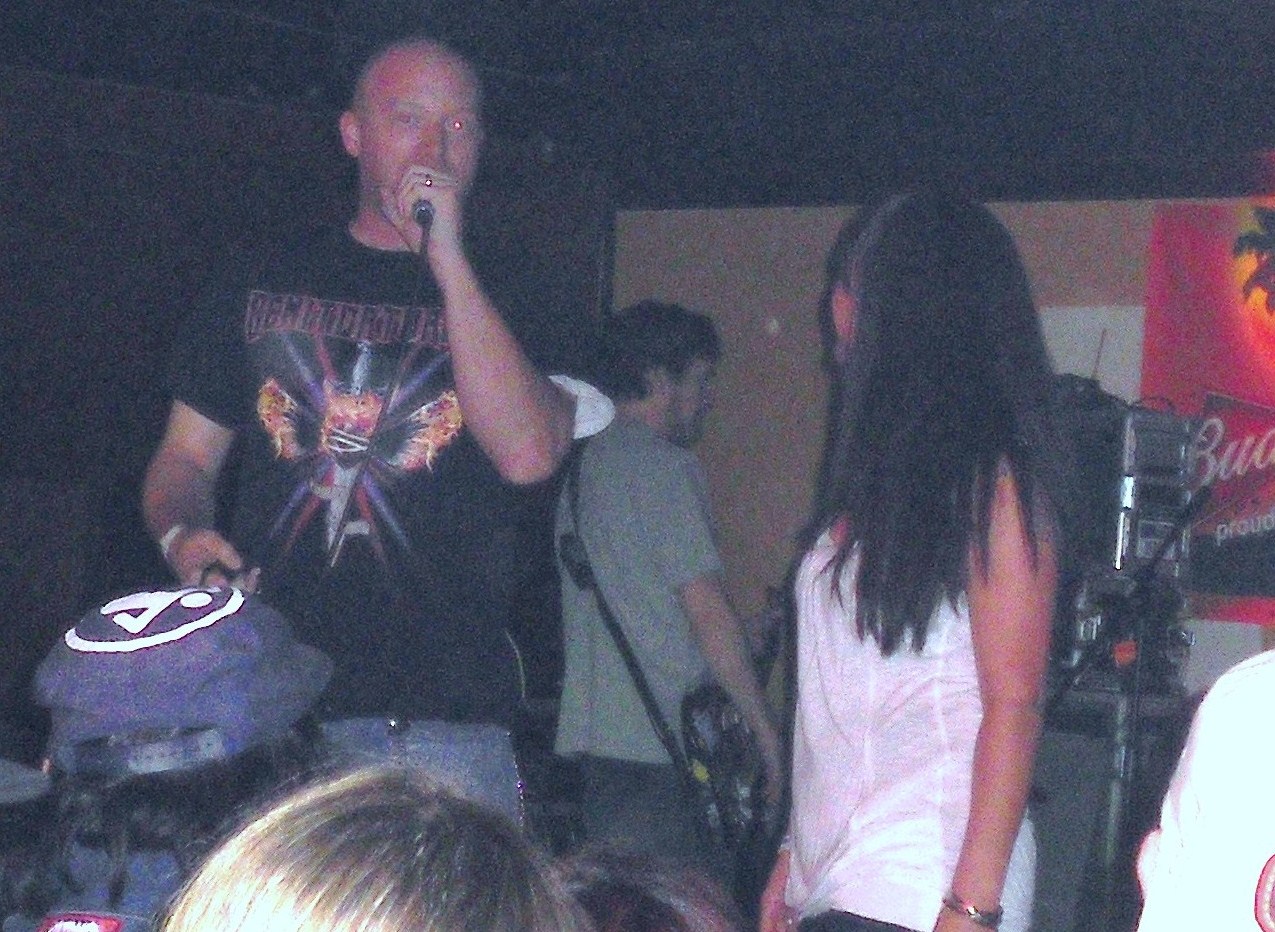 Now, I stand before you a Disciple of Death Metal, a Teacher of Thrash, and a Master of Metal!

Come and follow us deep into the dark, as our light is reflected off our spiked and studded gauntlets, and we see all. March onto the Center of the Void, where the Heaviest Matter of the Universe rests waiting to be Unleashed by Gojira .

Arrive into the heart of passion, love, and brotherhood to proclaim with every fiber of your being and every decibel of voice:

In Heavy Metal We Trust!

Image Credit » Image is mine

The Story of a Heavy Metal DJ

I also listen to Heavy Metal like Black Sabbath, Deep Purple and Metallica as well.

I'm not that into metal, although there are some songs that I like. I like a lot of KMFDM's music if you consider that metal (maybe more industrial.)

Nice roots of metal with Deep Purple and Black Sabbath. Do you enjoy Iron Maiden or Judas Priest?

There ways to ease into the metal genre, the gateway bands. More rock than metal and after a time, you may seek something harder, faster, and heavier.

Industrial is great, be it Sasha K and KMFDM, Uncle Al Jourgenson and Ministry, Till and Rammstein. So much wonderful tunes under the same banner of metal! 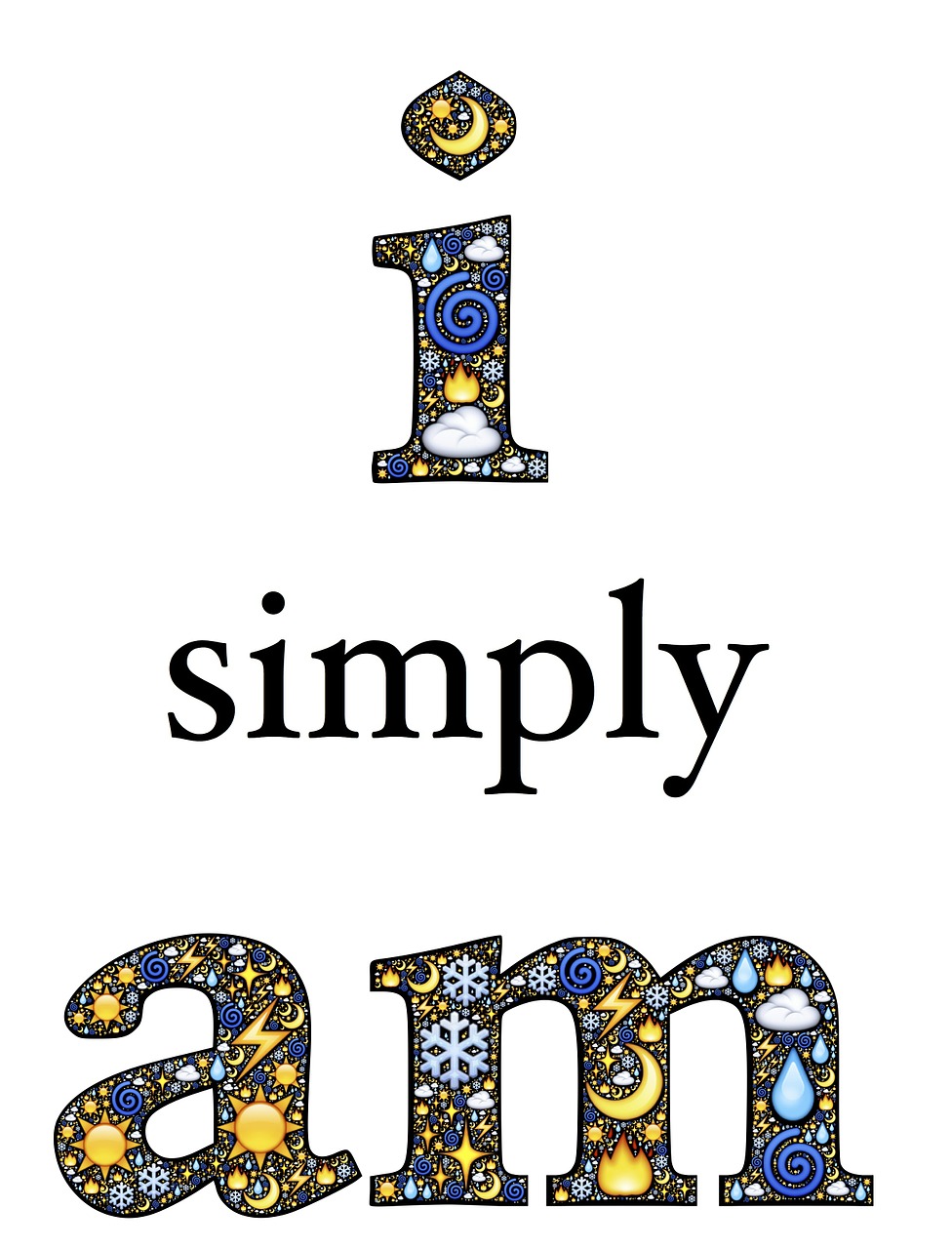 When I am down, I enjoy listening to System of a Down, I have two t-shirts with them