Dogs We have Loved 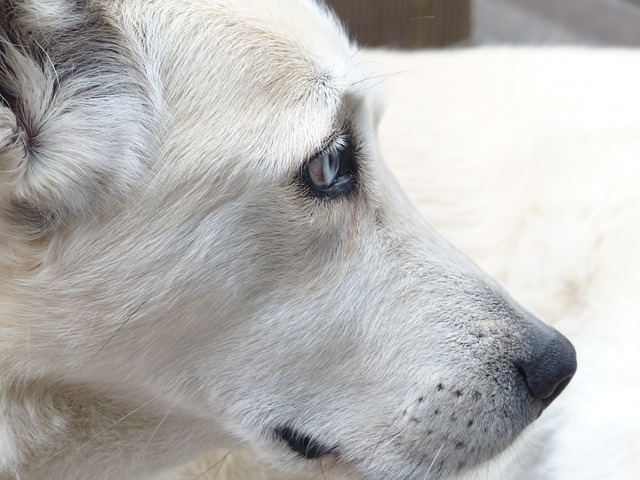 People here often talk about their pets, especially their dogs. At present, we don't have a dog, though we have had three at different times in the past.

Each one came to us from someone who was unable to care for her or him -- Jill, who was four years old, came to us because her owner was an older man going into an assisted living situation where they didn't allow pets. He cried when he gave her to us, tears rolling down his face as he got into his car to drive away. He knew he was doing the best thing for Jill, as he saw how delighted our young son was to have her and because we lived on a farm with lots of space for Jill to play.

Noah was brought to us by a young woman living in a small apartment in the city. She worked all day and Noah was left alone too much. She had gotten Noah as an adorable puppy and realized too late that she couldn't give him the attention he needed. He was with our family for a long time and we loved him dearly.

The third dog was not as happy a situation. He came to us after being abused by his previous owner and so was not safe to be around our young children. We had to find him another home, which we did. I hope his new family, who were without kids, were able to give him a better life.

We have considered getting a dog now that our kids have grown up and moved away, but the truth is, we are hesitant as we may need to travel to visit them and don't want to be unfair to dogs left behind. Who knows whether this will change for us, but for now we are without a pet.

I love to read about other people's beloved pets.

I too enjoy pets other people have now. It is quite a commitment to take on! 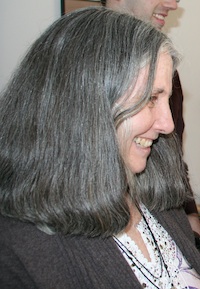 It's no joke when people call them "fur babies" because welcoming a dog into your home requires the same type of commitment as having a new baby. Not exactly as full of a commitment in that a baby is for the rest of your life while a dog is for the rest of their life. And the complexity of the needs is also different. But still, it's a big commitment that shouldn't be taken lightly.

I have had a few cats over the past few years, but we have too many predators around here to keep them safe. I'm taking a small pet hiatus.

We too are cat-free by accident at the moment. I've been enjoying BodieMor 's tales of Obi Wan in the last few days though, so I can have the pet experience once removed.

I decided that I'm going to share "precious pet stories" here from my whole life. It gives me an opportunity to honor all the wonderful animals I've had the privilege to know and love!

Awww... The thought of the old man's tears almost caused mine to roll as well!

i wish i have a pet, but i have some phobia for the pets, i am scared of them

That's too bad but very understandable.

Looking forward to that, BodieMor , thank you.

One reason we don't have pets is because we know we don't have the ability to give them the care and space they need. So we just enjoy the contact we have with the pets of others.

He really loved his dog and hated to leave her behind. Poor guy.

I always grew up with animals in the house and it really makes a difference.

This is Guiness the Cat. I came to live with Debbi when my first maid and butler were moving.

It's great that you helped those dogs in their time of need. It's sad to see how irresponsible some people can be with their pets. I'm happy to hear that the dogs you helped had owners that cared about them and they weren't just put out to fend for themselves.

Fully get your other post/comments now. I still have dreams of my first dog - a black-lab/border-collie I got at 19 and had for 16 years. We went everywhere. The coolest thing to me though is that he literally seems to show up in dreams for "visits." We both know he's supposed to be "dead" but he's there. It's a joy.