Well, it was pretty windy last night. I drifted off to sleep to the sound of air elementals and Norse Gods battling it out in the heavens above me as the clattering of dustbins and the occasional post pub party goer richochetted along the road. It was no surprise that I awoke this morning to find that I had half a fence panel scattered around by back yard. Still it could have been worse. About mid day, my neighbour and his son knocked on the door to discuss it's replacement. Being that they run a small building company they said that they would get the panel replaced and do the work if I would chip in half of the money. Seems fair to me. And so with Polish efficiency, within the hour a new panel was in place and all they asked of me was £15. A bargain, I guess they bought at trade prices but they were honest enough to pass on the saving to me.

The real saving then came when I asked what they were going to do with the broken fence panel. The answer was that they would run it to the recycling depot on their way to work on Monday. No need to do that, I replied, just throw all the debris over the fence into my yard and I can break it up and use it for kindling to light the fire with. So now rather than buying sticks from the local supermarket with which to light up with, I have a pile of wood that will keep me going for about a month, which probably works out at a saving of about £10. So net expenditure is about a fiver and I get the satisfaction of recycling old wood that would otherwise would have to be disposed of. Okay, not the biggest contribution to a greener world, but every little helps.

Sounds like a pretty happy ending for everyone involved, minus the old fence that is. What great neighbors. 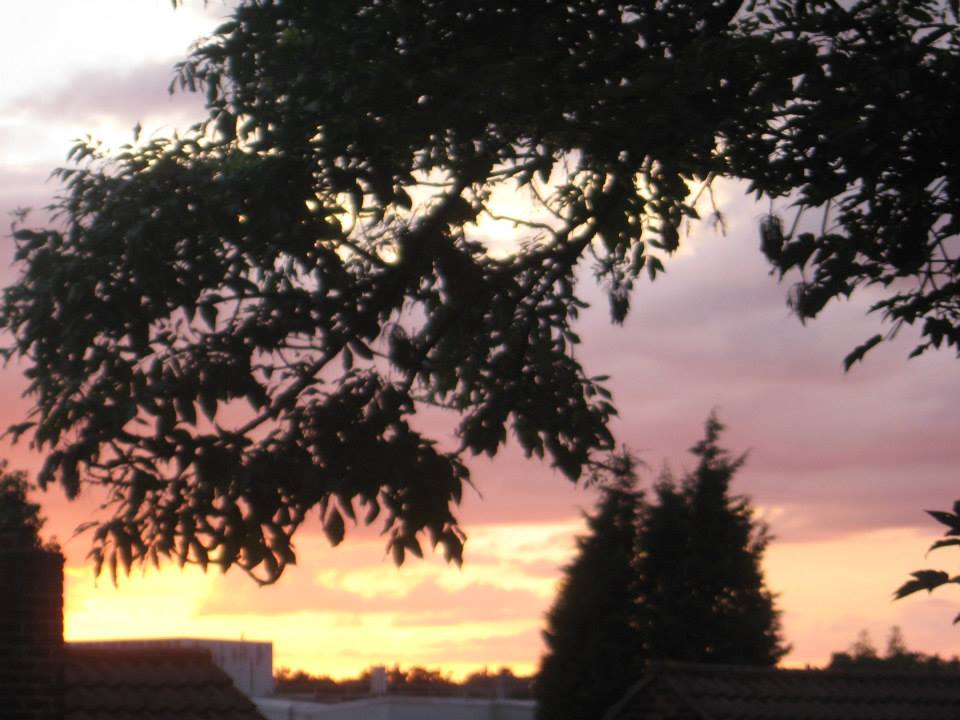 I love getting a good deal like this,it is a shame your fence blew down but as you said you now have some kindling for the fire.

£15 was a bargain to get a panel replaced, luckily ours stayed upright 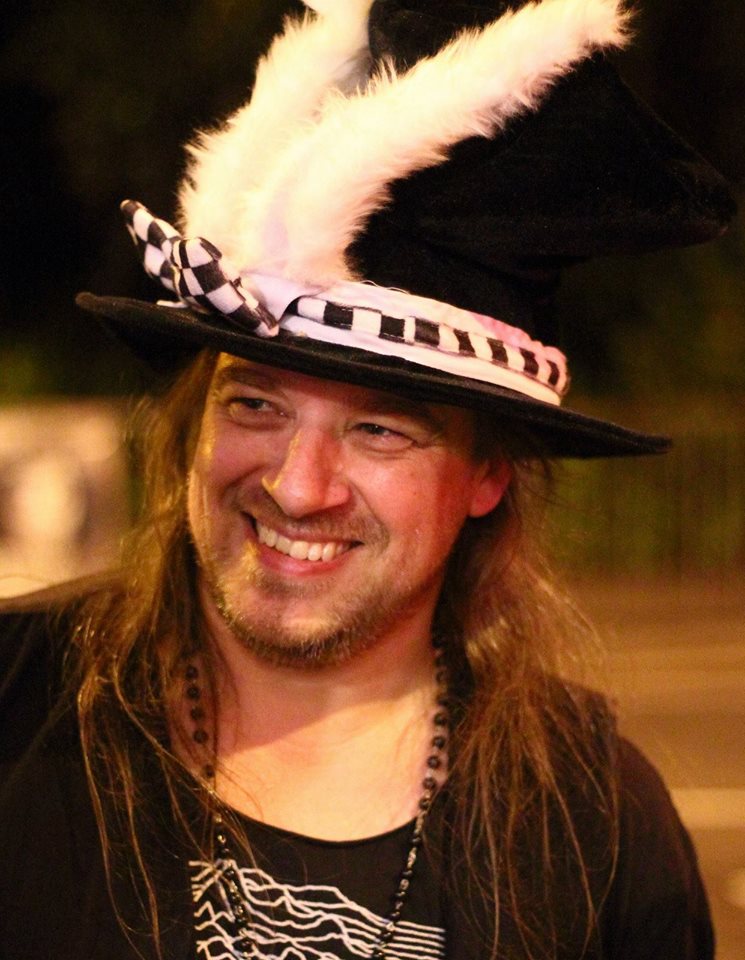 lucky enough to share that panel with a Polish builder, so paid half of trade price and a couple of pounds for labour, I'm not complaining.