Gift from an online friend 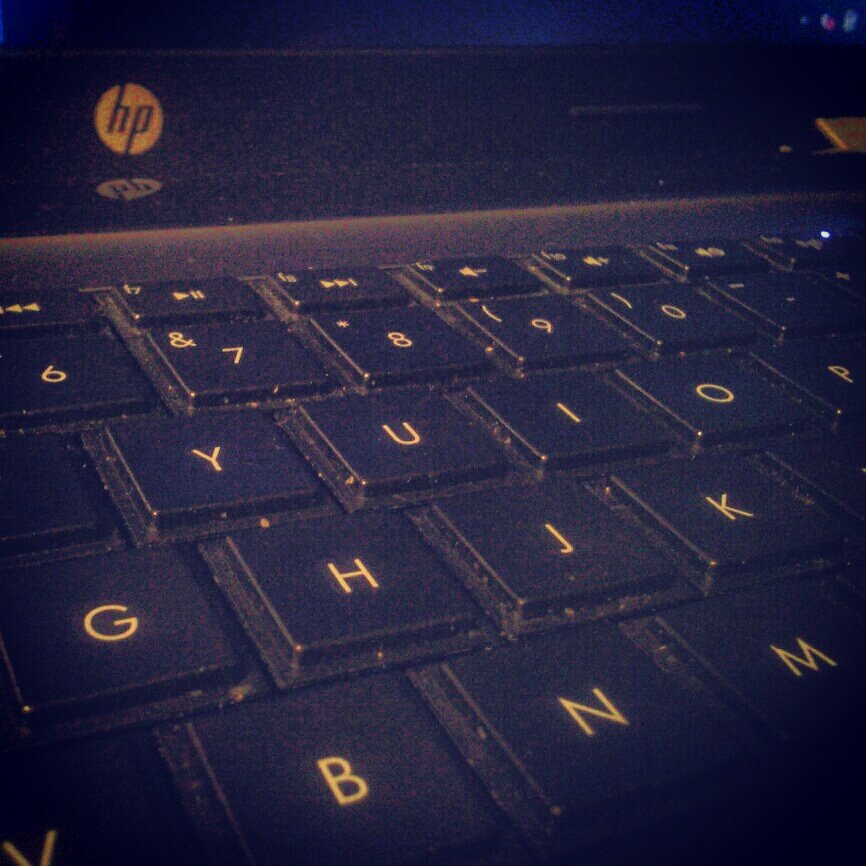 The beginning of a story that was never told:

With her fingers still a little numb from the brisk winter air, she tore at the white envelope to get inside; already knowing what rest in wait for her there. Even before her fingers touched the soft material a smile had spread across her face, knowing that it was his hand that had last slid inside that very same opening.

As she closed her fingers over the T-shirt, there was almost an aching in her heart. Although they had always known they would probably never meet it still pained her to think that this was as close as they may ever get. Her smile brightened as she held the gift in her hands. Yes, he was right about it matching her eyes. The green was perfect and she knew at that moment she'd have to get a picture of her in it to show off the comparison.

Inside the envelope she found one small piece of stationary with the capitol letters ILY written on it. Nothing else besides those three letters but they meant plenty to her and she could ask for no more then that. He had been so careful and she was thankful for that. Of course he would be no other way and she knew that too. For that she loved him. One of the many reasons.

With a slow breath to stop the spinning in her head she brought the shirt to her chest and hugged her arms tight. His skin had touched it. She knew that he had removed it and sent it without washing it first, per her request so she inhaled to smell him. With closed eyes she pictured him there with her. Her hands raised the T-shirt up and slowly caressed her left cheek, just as she knew he would touch her. Again she smiled or maybe it was the same smile brightening again at each remarkable thought.

HI, I love getting parcels although I hardly ever get any. The excitement to see what is inside even if you know it is so exciting.

That is so beautifully written and seriously it speaks to me, because I to, have an online love, that I may not ever meet. I do hope you come back here on Persona Paper and write more. You are a good writer.