Acronyms; they are part of our vocabulary in many ways. They usually are meant as an "also known as" for organizations, legal ease and in today's technology short form for text messaging. So why the title of the article?

I HATE ACRONYMS. Half the time, I don't know what on earth people are talking about when they use them. Sure, I know what AA means. It's short for Alcoholics Anonymous, Associate in Arts and several others I can't think of.

What do I hate about them? Technically, I don't hate acronyms if it is part of something I grew up on. On other hand, I remember how long it took me to just understand what people meant when they started using the shorthand in text messages because of the limited number of characters. To this day, I still have to tell people to spell out what they are trying to tell me.

Are people so lazy to spell out words? Maybe I am just old fashioned but I sure wish people would keep the shorthand simple. It was hard enough trying to figure out what LOL, ROFL and LMAO meant when it appeared on the scene.

While everyone else is progressing into using more and more acronyms, I am still stuck on yesterday and spelling out my words. What can I say? I am writer and a detailed one at that.

What Soothes The Soul

Predator in the Dark

You are not the only one, i frequently had to refer wikipedia forthe meanings 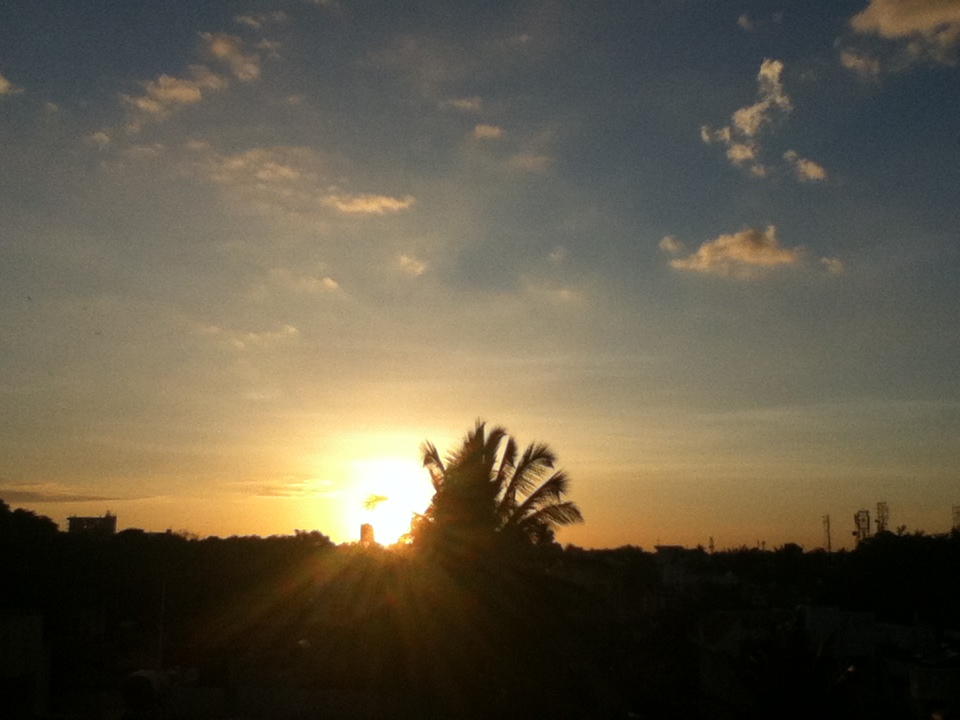 Ah yes, even my friends always text me using acronyms and it always bugs me more than it should. I mean if you have the whole keyboard, then please kindly use it. Haha!

Yes, most phones now have a full QWERTY keyboard. If you run out characters for what you want to say, they are formatted to automatically start another message to be attached as one. The receiver will get more than one text message though.

I would just ask my friends. Looking stupid was not an option.

I don't much like using text-lingo. I think lol is my most frequent one. At least while texting, I use 'bc' instead of typing out 'because' the whole word. That might've stemmed from note taking in my college courses.

I am not a fan of acronyms either and I seem to have to deal with them all the time in the course of my work.

Thank you for this so true post. I teach sixth grade English, fighting texting language is an ongoing battle. I still have to tell students to capitalize the personal pronoun I.

lol i'll ttyl, no I'm kidding. I know the mainstream ones but when SMH came on the scene, forget about it.

I only use LOL ... I find the whole concept annoying to be honest.

What kind of work do you do?

That "smh" stuff is what I really hate. I don't get it.