Scars on the soul 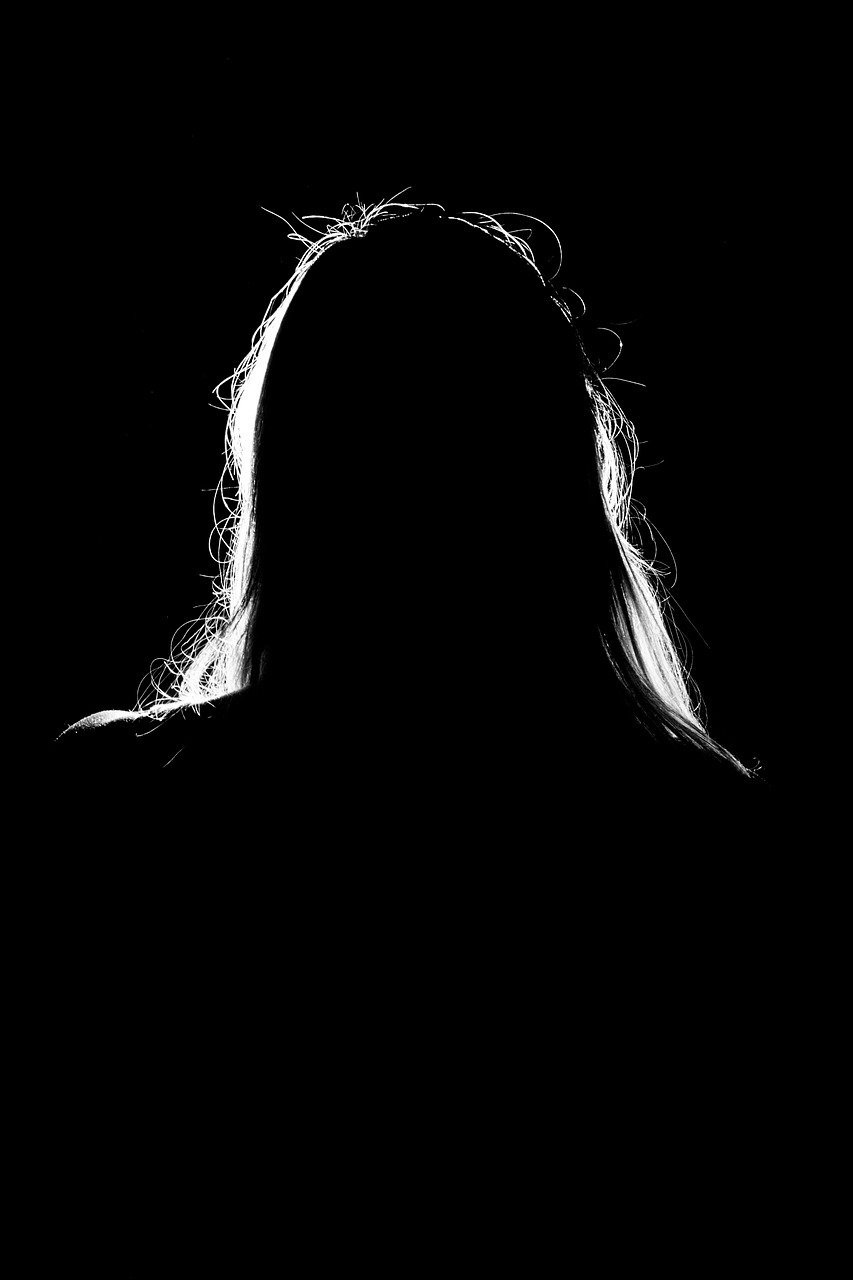 How much a man can be cruel or should I say to what extent a man can show his cruelty? We often read men beating up their wives, girlfriends and even children. But there is no limit to what extent the beast in a man can go.

While physical scars can be erased or one can endure the beating at the hands of a beast – but when it comes to torturing one’s soul, I think than a man crosses all limits. Ever wondered why the beast in us comes out when we find someone weaker than us or has been cornered? I tried to ask this question to a few ‘men’ and they just laughed out on the ‘innocence’ of my question.

I also have the courage to have asked the same question to a few victims and was appalled by the ferocity of men with which they were beaten and dragged around – while men around laughed and clapped. For the onlookers, it may be fun, but for the victims, it leaves behind never healing scars on their souls. Can one recover from such an ordeal? I just pray they do!!

How can you sleep when…

It is the old story of Bullies. It seems that, to me, men or women, that feel they need to bully others around are sick.

Hello! I wanted to inform you that you have an incorrect image credit. Please edit your post and read the ? next to the Image Credit area for more information.

Wait till that bully is up against Mike Tyson, we'll see if his ferocity prevails. 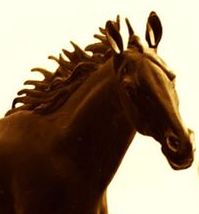 he photo has been duly credited as per instructions