Abortion is a crime

I have always had this perception in mind “Abortion is a crime” per my philosophy; Abortion is the act of intentionally denying an unborn child the opportunity to have a full real life on earth. In many countries, laws have been made legalizing abortion just as prostitution and the rest of the illegal things according to my Christian faith.

We want to have our comfort, enjoy ourselves. Unfortunates some churches do not see anything wrong with it. Ti me abortion is murder and those who abort their babies and those who help perform it are all guilty of the offense
.
I believe there are no valid excuses to that effect. Let me ask one question, When Mary the-would be wife of Joseph conceive by the HOLY SPIRIT did they abort the child? They would have intercepted God’s plan for the redemption of mankind.

There are so many abortion pills and drugs. Yes they are killing children ahead of their birth and it is illegal. We are made to believe that they are for the good of the mother blablabla but let me ask again if you my reader was aborted would you be here now? So why abort others. Some of the fetus aborted would have been better people in society than some of us

Every new pregnancy and unborn child is in line with God’s plan. God has a plan for every conception and killing such pregnancies amounts to disagreeing with god’s plan for the unborn born child.

Some babies never die even after mothers tried aborting them, Yes they are to strong spiritually to be aborted

If you abort, you have killed a fellow human and God would ask for their blood from you.

AFRICA AND WARS MUST MOVE IN SEPARATE WAYS NOW!!! 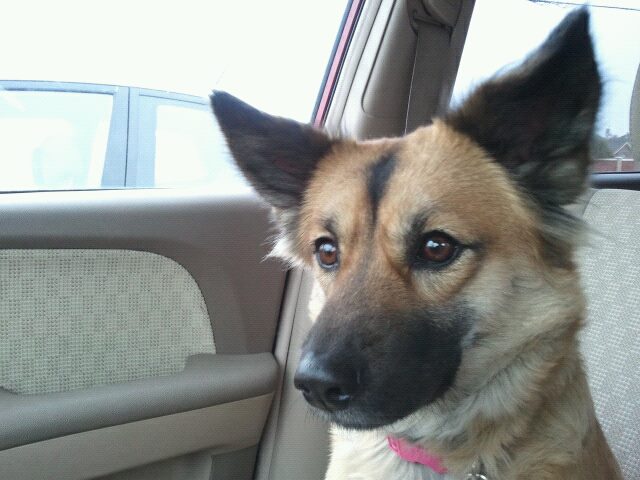 I think it's great that you want to express your view on abortion, but please don't force people to look at pictures like this. I'm against abortion also, but I would never want to put up a picture that would hurt anyone.

Ahhhh the photo is really dsiturbing. :( Yes, abortion is definitely a crime,

I think if you are going to post about such topics, you should be much wiser in your word choice. These types of posts can be seen as "hate speech."

I am very pro choice. If I were told that my child would not survive birth and I could also die during child birth, I would definitely abort. I would not take my chances of dying and leaving my other 4 kids mother-less. Not all reasons for abortion are deemed "evil." If I were raped and got pregnant, I'd also abort.