A Dark and Stormy Night? 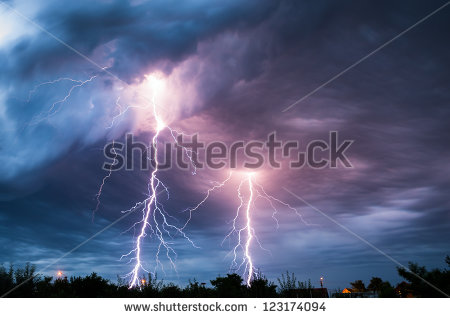 
It may seem like corny title, but it was a Dark and Stormy Night. The winds were blowing the rain sideways. It had broken Alberts umbrella, and he was getting soaked. And this was his new suit, ‘The rain is going to ruin it.’ he thought.

As he fought the wind and rain, he could see some lights ahead of him. Hoping it was somewhere he could get help he tried to walk faster. But he slipped on the wet muddy road. Falling to his knees he felt a sharp pain in his hand. Lifting his hand out of the mud, it ran red with blood.

The rain washed the mud away and Albert saw the glass. It had stuck completely through the skin between his thumb and index finger. He grit his teeth and pulled the glass out. The pain was not as bad as he thought it would be. But the blood was running down his arm. Taking his handkerchief he wrap it tight around his hand.

The rain had slowed some, and he could see the house now. Pulling himself to his feet he headed towards it.

“It is a little damp tonight, isn’t it Mr. Beck?” the voice said. As he turned to see who was there, everything went black.

Tales from the Cab?

Eww! that made me wince with pain! great story start here

Thank you, I will post more as the days go by. 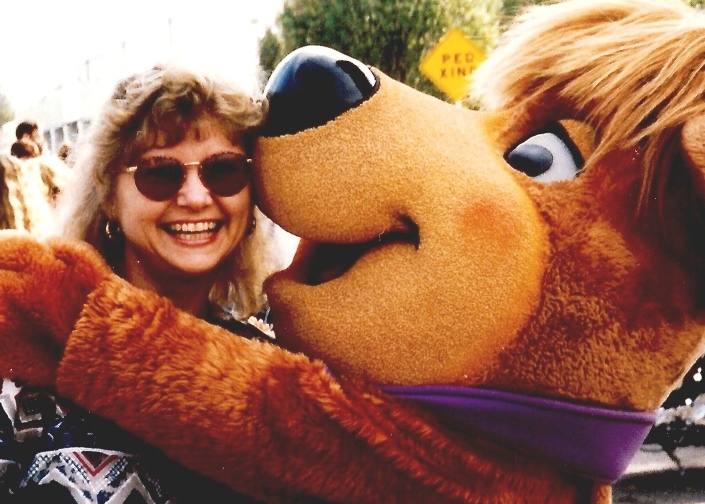 This is an interesting beginning to the classic Dark and Stormy Night genre. On a different site where I hang out, there was once a contest by that name that elicited a huge response from the writers. It was fun reading all the different versions of the stories. Keep going, this looks like it may have some twists and turns ahead.