Were they talking about me?!? 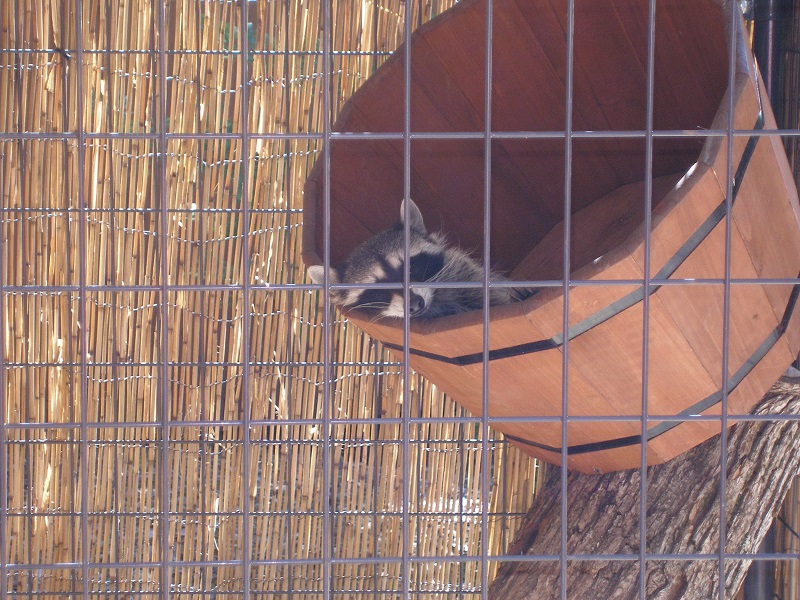 As some of you know, my job was supposed to end today. At least this is what I was told by my supervisor last week anyway. (Yep, the same one that doesn't like me due to me "going over his head".)

When I went into work last night, I felt kind of lost, seeing as that supervisor isn't my supervisor anymore AND the supervisor I got night before last was nowhere to be found!

With not knowing where to go, I went to my favorite operation. However, they weren't shorthanded as all the career employees were there for a change.

Needless to say, I felt completely lost! I didn't know where to go! But they were kind enough to let me stay, so I helped out there...at least until my 1st break anyway.

As I was coming back from that break, I saw 3 supervisors talking to each other near the operation I had been working at. One was the supervisor that doesn't like me, the second one was the supervisor that I ended up getting last night (as well as the night before), and the last one is one that I've worked under on a few occasions. (By the way, these other two supervisors seem to appreciate my hard work, unlike the first guy).

With the 3 of them huddled around together, it made me wonder...were they talking about me? About my future with the company?

I wasn't about to bother them to ask them about it, so I still don't know my fate when it comes to this job, but I'll tell you this much, the supervisor that I've gotten for the past 2 nights is having me come into work tonight!

At this point I'm just happy to still be working there. Since no one seems to want to tell me what is going on, I won't question it. I'll just take things one day at a time...for now.

Image Credit » Me... &firecracker. Please do not use without my permission.

Update on my job

I hope you get some job stability soon. That sounds frustrating to me. Well, I am a substitute teacher, so I am pretty much day by day too. I chose that though.

No, I didn't know the status of your job, thanks to the confusion on the other site. So your job ends because it is seasonal, right? I wo9uld like to think they were talking about you and the two who appreciate your hard work will want to take you on full-time.

i'm glad for you but I believe you should find a better job. You need something more stable.

Hope it all goes well for you, and you eventually get a supervisor you can get on with!

Like paigea wrote, I hope you do soon find some stability and get to work under a supervisor that you like. Good luck!

I hope things work out for you and you find some job stability. Never nice to feel talked about

I certainly hope you still have your job. It never is any fun being accused of going over a boss's head. The last time I did that was when I was in the Navy. My supervisor fixed me by giving me the worst job in the office!

Seeing that this post was made a couple of months ago, I do hope that things went your way and you were able to keep the job or at least, got another one that is better.

Maybe they'll decide to keep you on ... preferably under a supervisor you like.

I thought I had read this already, but I don't see my comment. Sorry to be so late. Are you still working there?

That's okay. I'm actually in the middle of writing an update about it AliCanary .