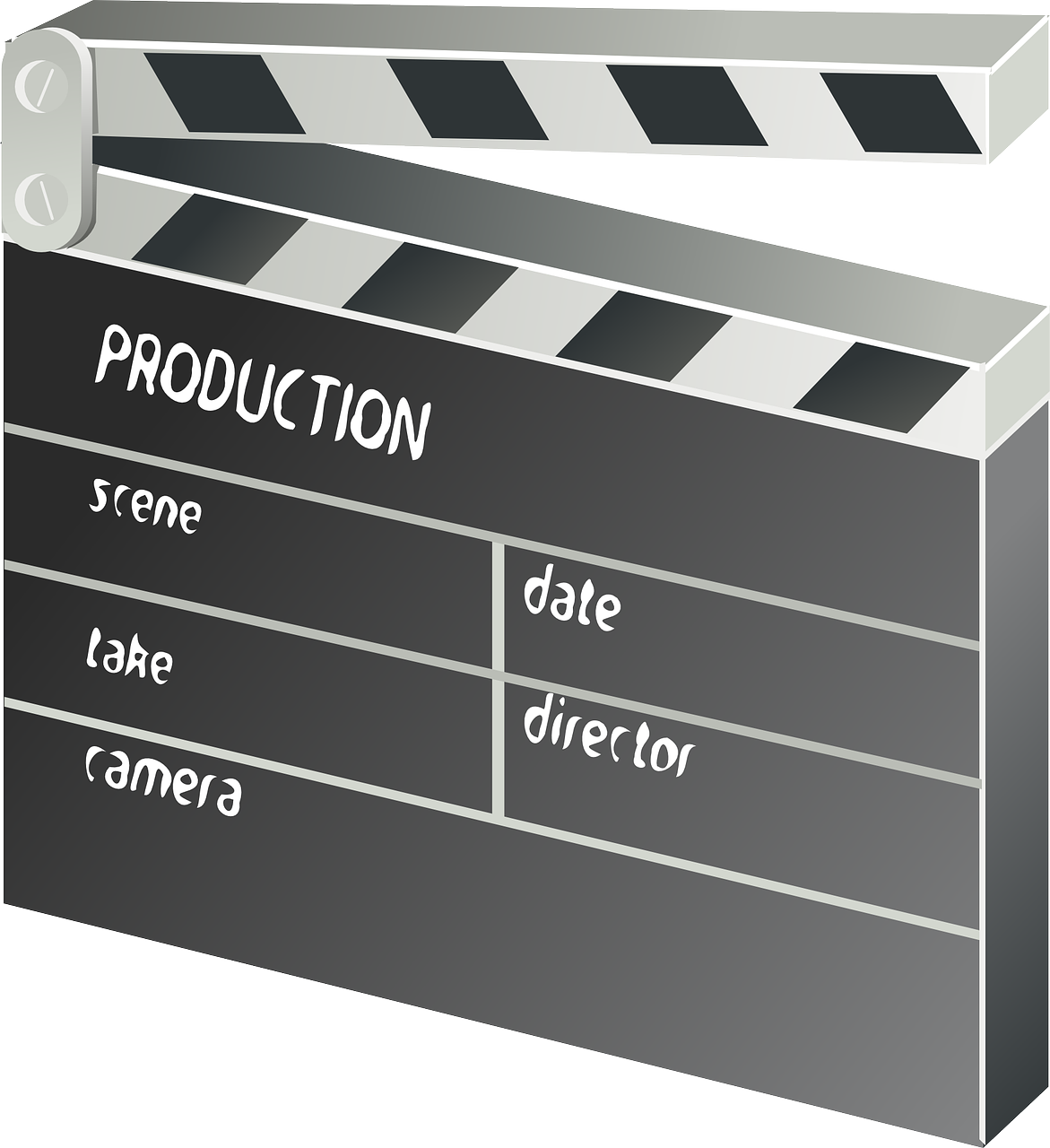 It was a bit of a lonely day around here yesterday, as my kids went home in the early afternoon, and my wife had to work until 8 PM. When I am feeling bored or alone, I generally switch on Netflix and look for something to kill the time. I ended up stumbling on a great show yesterday.

The show is called Off Limits, an it features a guy who goes to many of the major cities across the US and explores some places that most people don't even know exist. I am four episodes in right now, and have been totally sucked in. He is underground a lot, exploring hidden structures such as abandoned missile silos.

The presenter actually reminds me quite a bit of Mike Rowe, the guy behind "Dirty Jobs." It's an incredibly interesting show for those who like exploring with a little bit of history mixed in. I'll be watching more later, as soon as I get some work done.

The Perils of Parenting: Getting Your Kids To Eat

What Superhero Power Would You Choose?

I love netflix, we dont have cable where we are at, so I use it to watch shows that I cant see otherwise without paying. I am just a season behind. 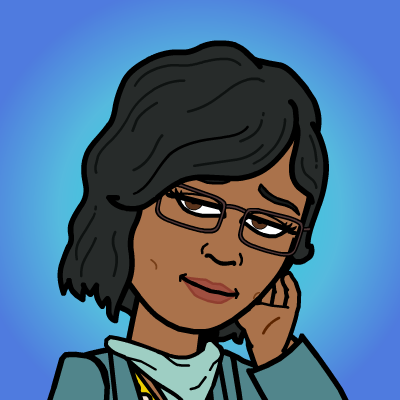 I have never signed up to Netflix, although it is constantly advertised here. I get the impression it shows mainly old movies.

oh i don't have netflix but will have to look out for the show. I love checking out the urban exploration websites i can spend hours admiring the photographs it is something i'd love to try. 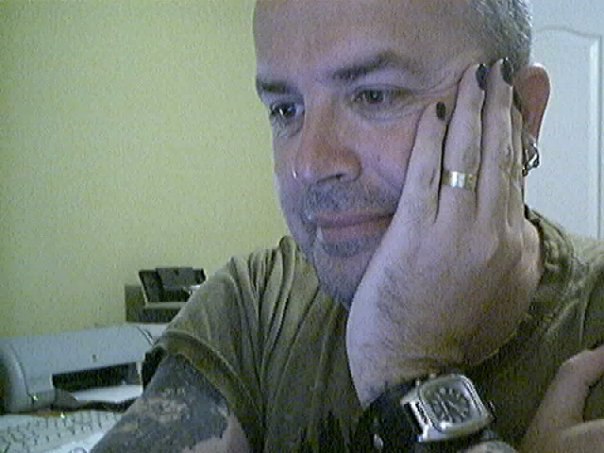 It plays on the Travel Channel. Not sure if they are still making new episodes. 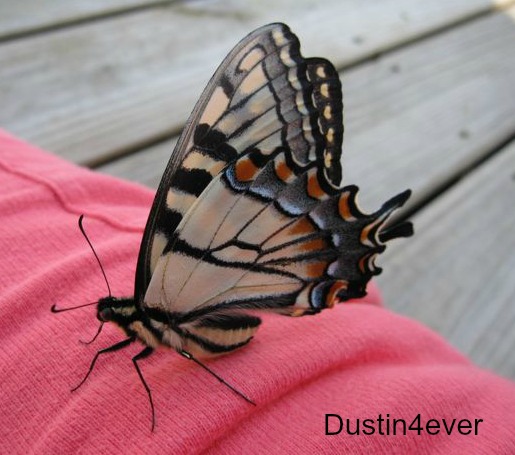 Mike Rowe is one of my favorite guys to watch on tv. He is amazing and always keeps it real. 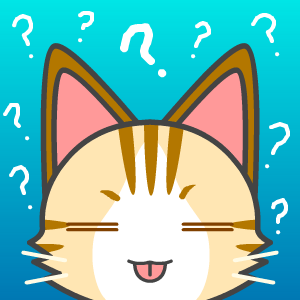 I've never heard of the show, but I'll check it out after I get up to date on Mythbusters. That is what has been eating up all my watching time on Netflix as of late. hahaha

My sons has Netflix and he is constantly coming across new shows to watch on there and he seems to spend quite a lot of time "catching up" on episodes.

That sounds like a show I could definitely sink my teeth into. I like shows that I can learn something from.

Love Don Wildman. Check out Mysteries of the Museum, he hosts that one w (actually later episodes). We love our Netflix, I am catching up on shows I missed not having cable and they have a fantastic selection of foreign films from Korea, China and Japan. We have stumbled on a lot of great films from all over.

They used to, then Sony screwed them over their catalog and now Netflix is getting tons of great stuff and original series exclusive to them.

I will definitely take a look at Mysteries of the Museum, as that sounds right up my alley.