Story of My Screen Name 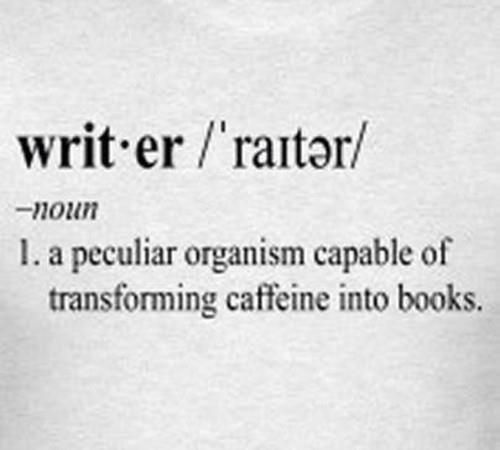 Story of My Screen Name?


In response to the post by OldRoadsOnceTraveled. I would like to tell ya’ll the story behind my screen name.

I worked as a machinist most of my adult life. And worked in an Aircraft factory for the biggest part of that time. In the late 70’s I moved from the conventional machines to the Numerical Controlled machines. The operating system was a Westinghouse control. Which had a whole mess of buttons to control all sorts of functions. And the function that these buttons controlled was printed under the button. But, it was abbreviated.

One of them was a button to cursor on the screen to type a message. It was marked SEZ. The button next to it was to let the control know that if an error occurred. We could clear it. It was marked ACK, to acknowledge the error was fixed.

The abbreviations where next to each other. And spelled SEZACK, I thought that would be a cool name as a symptom. I had no idea it was infact a real name. Until I started a Facebook page with that name. And come to find out, there is a lot of folks in the Middle East, named Sezack.

I am a junior and put jr at the end of my name when I sign it. I didn't want to use my first name so I just reversed the jr to rj.

And thats it, the birth of rj Sezack.

Image Credit » Image is by Me

I love the creativity and story behind the usernames. Obviously I would never have guessed that story behind your name!

I would have never guessed that. I guessed it was part of your name just shortened

That's pretty cool. When I first started reading, the first thing I thought of was more along the line of RJ sez (says) "Ack!", which would be a pretty neat description of an online writer.

That is neat story on your nickname.

Well this is interesting bro in law and welcome to PP. Be sure you put at least 30 character in your comments and you will get paid a coin.

fascinating etymology of the name brilliantly worked out

rjsezack That is an interesting tale about your screen name. Nice!!! Who would have ever known that would have been a real name. It is cool. Mine was simple, my cousin had a band called inertia many years ago. I liked it and my favorite number is 4 so I used it at the end. Thus inertia4.

cool. very creative way of generating a screen name glad to have met you rjsezack

And glad to meet you , vanGogh.