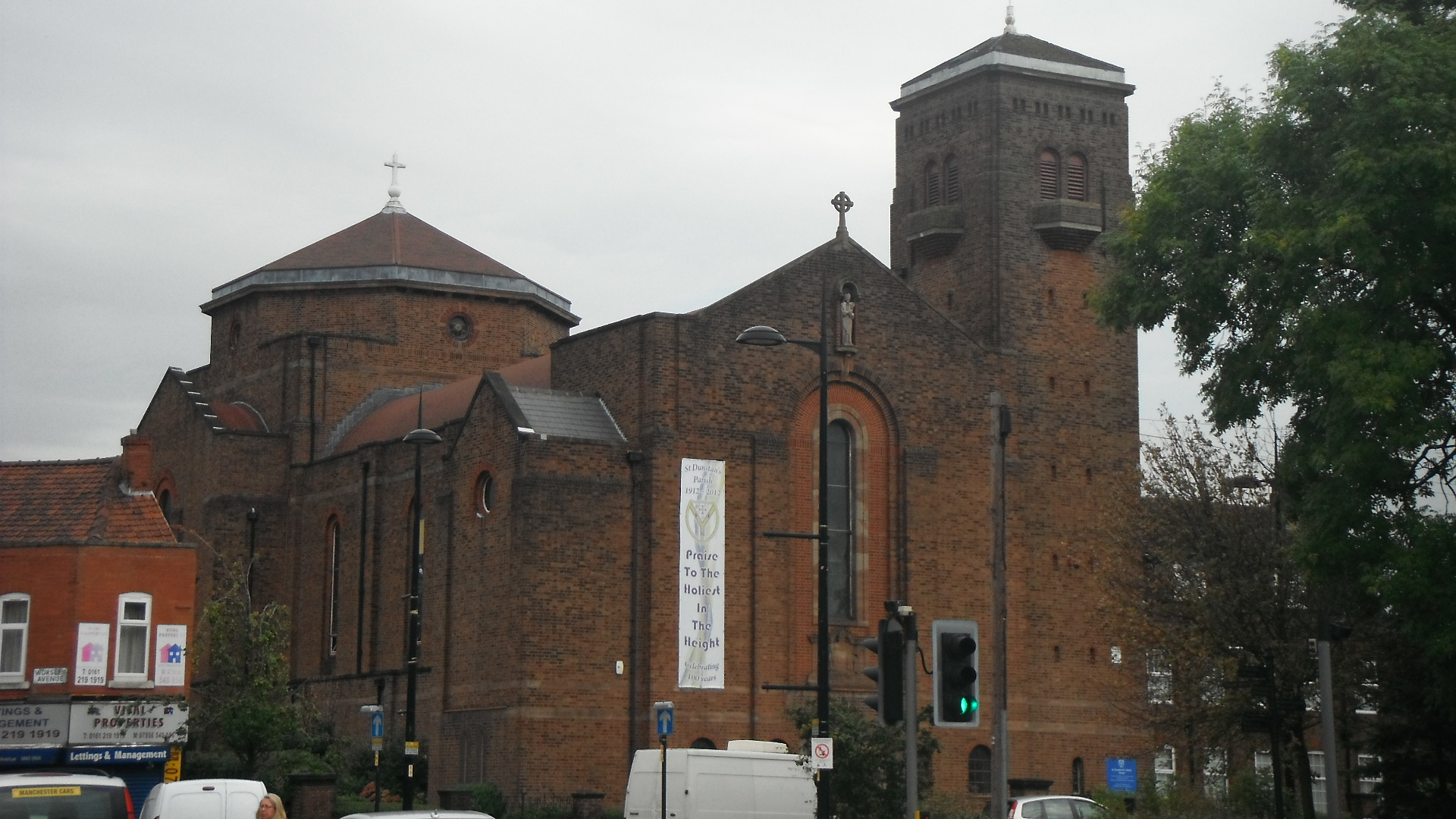 This chapter is a desperate yearning for the remote absentee male lover, and fear that he may be seeking love elsewhere.

The woman narrating sings his virtues and good looks, echoing many of the comparisons made in Chapter Four with his perfect teeth, hair like that of a flock of goats, etc. She fears she may be lost to him amidst his vast harem, where he has sixty queens, eighty concubines and too many virginal lovers to count. He is after all, King Solomon.

Despite the commentary added by later theologians this is not Jesus longing for the church – it is very literally what it says – a woman in love with a man who has so much love and so many partners to choose from that her needs are lost. It is in the Old Testament and Jesus isn’t thought of or mentioned by name – this is not prophetic writing. The notes in the King James editions are so much wish fulfilment by scholars of the late 16th century trying to diffuse the Song Of Solomon’s more salacious and non-religious aspects, as a secular work of seduction, which is not even remotely to do with religion or spirituality.

this was a really interesting article, ill keep my eye out for you

Engagingly informative, but, "...hair like that of a flock of goats..."? Really? This would be considered attractive?