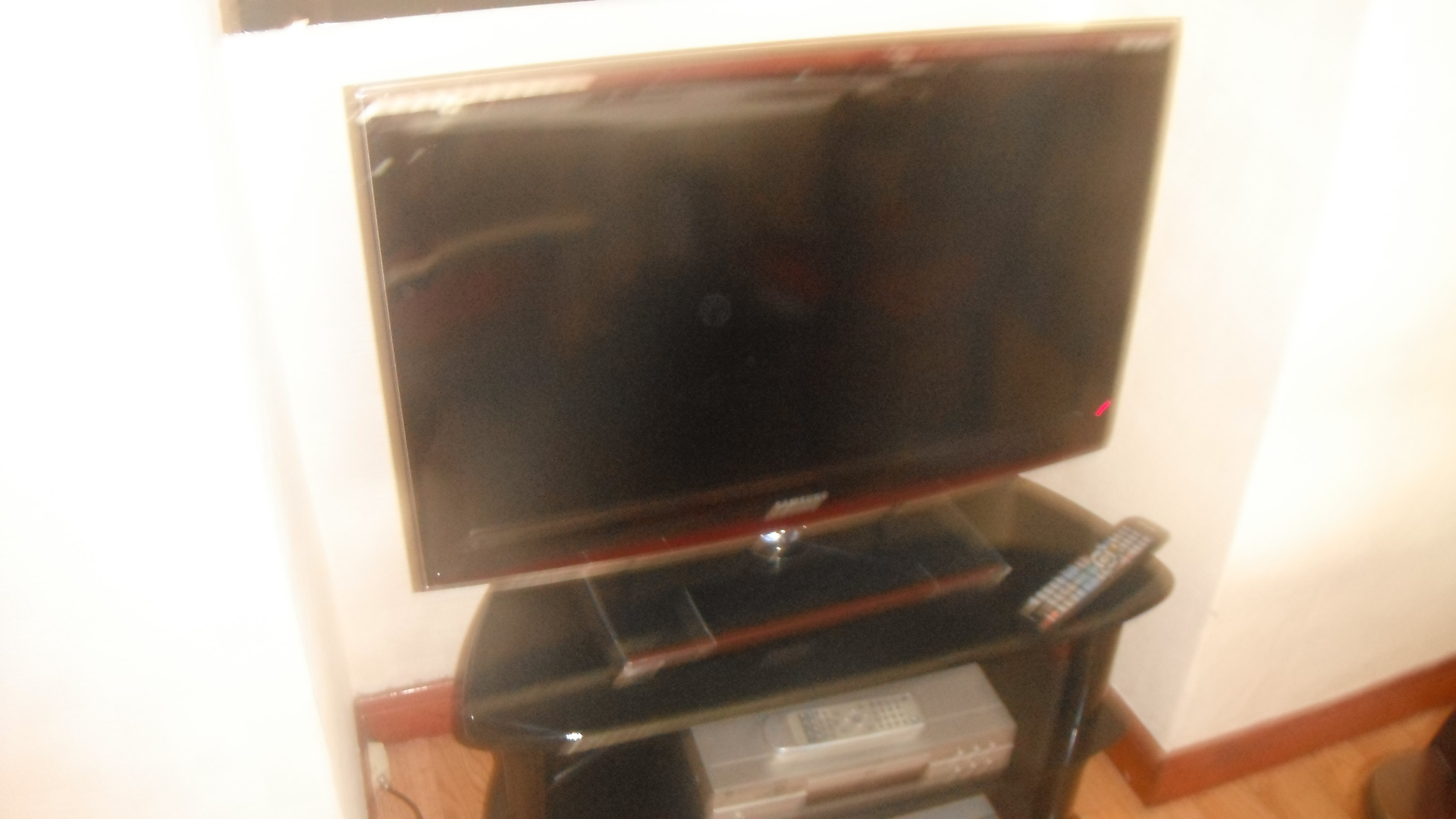 Jim Davidson is one of the most controversial love or hate him British showbiz personalities though few can doubt that he faced extra-ordinary injustice in recent years through police efforts to ensnare him as a sexual predator.

This documentary offers a genuinely fascinating warts & all portrait of Davidson, though even here some aspects of his life were omitted.

Davidson sprang to fame in success on a talent show, New Faces, as a young comedian just as his brand of cheeky blue comedy was being written off as politically incorrect. Davidson’s stand-up routines were on par with those of Bernard Manning & Roy Chubby-Brown. The labels sexist, misogynistic, racist and homophobic were frequently used in relation to such comedy of a by-gone era.

Davidson got lots of TV work, in a surprisingly long running dire sit-com, Up The Elephant & its direct sequel, Home James. His movie work, in films including A Zed & Two Noughts (Zoo) was not mentioned.

As the sit-com finally perished, Davidson moved into game shows, first with Snooker-Quiz Big Break and then as the third presenter of BBC Light Entertainment flagship show, The Generation Game. There seemed to be no stopping him, until media reports of alcohol, cocaine and wife beating surfaced. His TV contract was pulled without warning notice.

He admitted on the documentary to domestic conflict with one of his four wives, while various showbiz luvvies excused him as a having done such things a bit but being nice really.

An attempted comeback on a cooking show, Hell’s Kitchen turned to living Hell when Davidson was fired again after a stark homophobic rant against a gay male competitor. Interestingly there was no mention of his annual adults only pantomimes, or his visits to the Falklands entertaining the British troops serving there.

His next attempt to re-invent himself came with Celebrity Big Brother but right on the brink of going on the show he was arrested for alleged sexual abuse against two women, with the police finding more ladies willing to testify against him.

The case took almost a year to crush for Davidson who emerged totally innocent in time for the next season of Celebrity Big Brother, which he won, largely in sympathy for his struggle, though even on the show his hostility to women surfaced in a cruel bitter spat between himself and Linda Nolan, where Davidson coldly revealed dark forgotten secrets from her own past. The strategy could have backfired but Davidson emerged triumphant and revitalized, if rather unrepentant of his genuine past failings.

Image Credit » Photo My TV set, taken by me.

RWRB I will leave you to figure out if I like Jim Davidson ! I can't imagine who would want to watch big brother anyway,you gave a fair revue,I hate it when people are accused unjustly..

My Dad likes him I bought him the dvd for Christmas.

I am sorry but I never heard about Jim Davidson, I have no idea who he is.

No idea who any of these people are. Still, I enjoyed the review.