Now They Know I'm An Alien 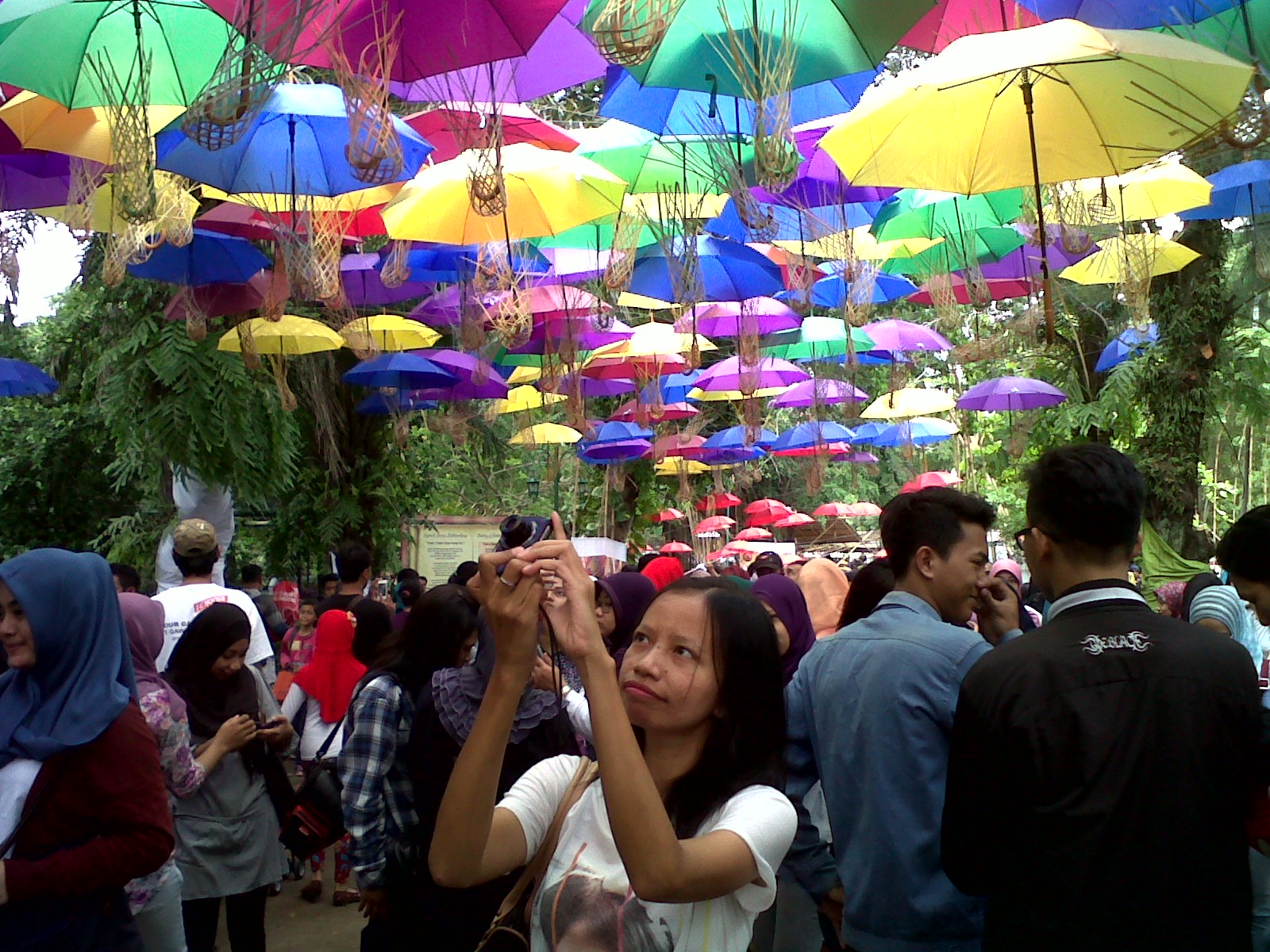 Yesterday as a super strange day.

After the snake incident i’ve told you before, i go home late.

So, i tried it And it’s so strange that it’s show various number of pulse So my pulse turn from 35 to 200 in a second

The range of number is too much, we thought it’s broken

So, after i drink mineral water that the brought and they claimed it can heal many desease I try that medical device again

And it show same number as the previous trial It show various number from 35,200,unreadable pulse, 40 then 235, then back to many range of number

Then i sad, “well i gotta admit to you guys that i’m an alien and i have no pulse mwahhahahha’

Image Credit » Photo is Mine

Well, I'm Glad Someone Happy Because Of My Bad Luck

Maybe you have small veins which is why this device couldn't detect your pulse accurately? You can check your heartbeat manually by slightly pressing your index on your neck - to the side of your windpipe - for 10 seconds then multiply by 6 then you will have your heartbeat per min.

hahahahahahaha! that is so crazy! Hehehehe how can you live if you don't have a pulse. Anyway you better check your health condition very soon. God bless.

You must have yourself checked because of that irregular pulse. 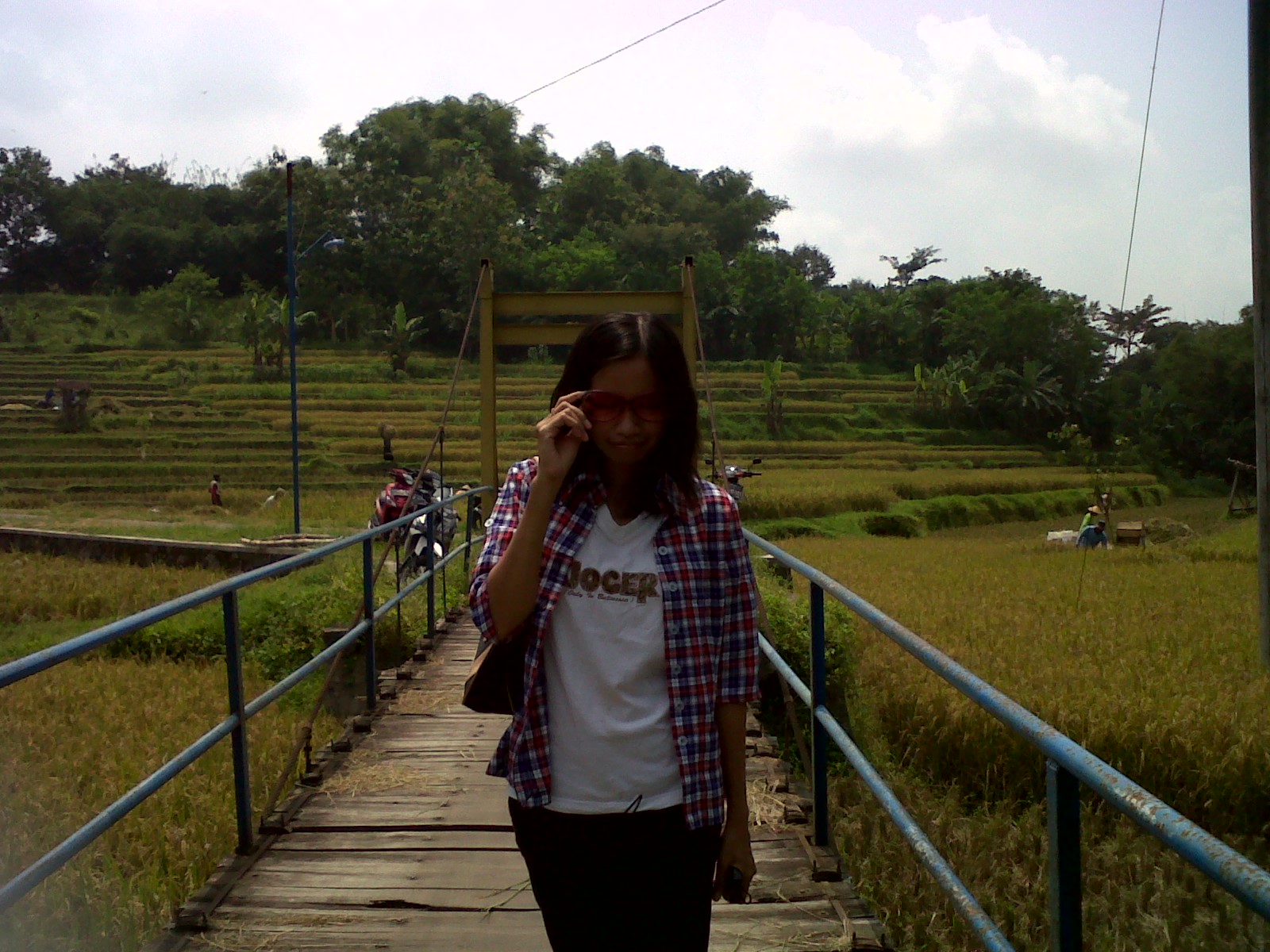 i think medical equipment should be more accurate than that method :)

i'm kinda afraid to check on doctor, what if they find another proof that i'm an alien mwahahhaha?

what id the find another irregular health condition? :D