What's The White and the Black Hat Groups? 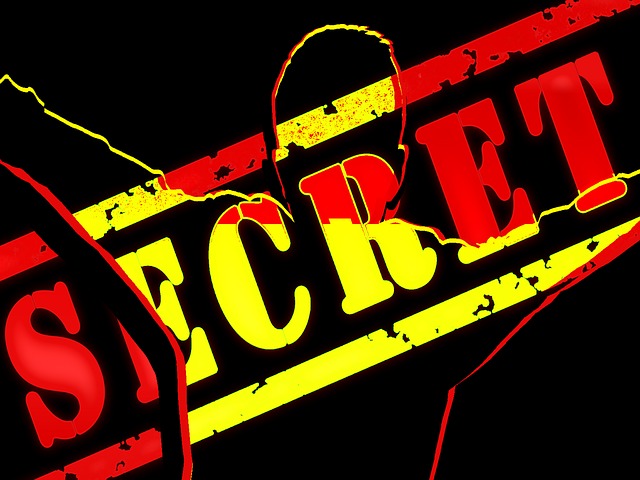 The terminology of hackers appeared in the early 1960s among members of student organizations Tech Model Railroad Club at the "Artificial Intelligence Laboratory of the Massachusetts Institute of Technology" (MIT) . The student group is one of the pioneering development of computer technology and they are struggling with a number of mainframe computers.

The English word "hacker" first appeared in a positive sense to refer to a member who has expertise in the field of computer and able to make computer programs better than it has been designed to gathers. And then n 1983, the term hacker began a negative connotation. Because, in that year for the first time the FBI catch 414s computer criminal group based in Milwaukee, USA . 414 is their local area code.

The group then called hackers are convicted of burglary 60 computers , from computers owned by Cancer Center Memorial Sloan- Kettering to a computer belonging to the Los Alamos National Laboratory . One of the perpetrators enjoy immunity as testimonial, while five other players get probation.

Then in the next development comes another group that mention themselves as hackers , but it is not. They have ( especially the men ) who have the satisfaction of breaking through outsmart the computer and phone ( phreaking ). Real hackers call these people crackers and do not like to hang out with them. True hackers crackers as lazy, irresponsible, and not too smart. Real hackers do not agree to say that the person through the security has become hackers.

The hackers hold its annual meeting, that every mid-July in Las Vegas . A meeting of the world's largest hacker called Def Con . Def Con event to event is the exchange of information and technology related to hacking activity.

Hacker has a negative connotation because people will be differences in terms of hackerdan cracker . Many people understand that hack resulting in loss of certain parties such as changing the look of a website ( defacing ), inserting the virus code, and others, when they are crackers. Cracker is using the vulnerabilities that have not been repaired by the software manufacturer ( bug ) to infiltrate and destroy a system. For this reason the hackers are usually knowing to divided into two groups: White Hat Hackers, the true hackers and crackers are often referred to as Black Hat Hackers.

Introduction for a New comer!

Now hackers are part of national defense. It is an open secret that nearly all countries employ hackers to spy on other countries. 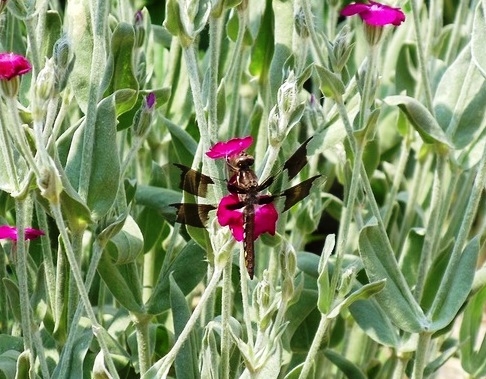 I do believe that hacker is the machines slaves. Awesome article. thanks.

Hackers have taken a negative meaning nowadays. No one is ever safe when hackers go about their dastardly business.

Interesting point on the difference between hackers and crackers.

I didn't know any of that stuff,it makes things fall into place though. 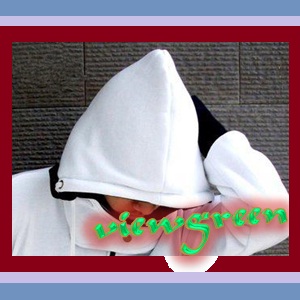 The point is that about what is the hacker and who really tehy are. Thank you for stopping here. :)

It seems that Def Con event became more and more popular. And I agree ; hackers are mistaken for crackers.

Yeah! absolutely you're right. Thank you for a great comment here. :) 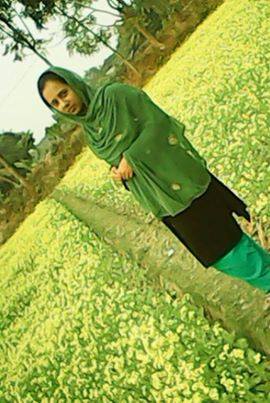 I have less ideas about hackers, overall this post is nice presentation