Black Friday? No Thanks! 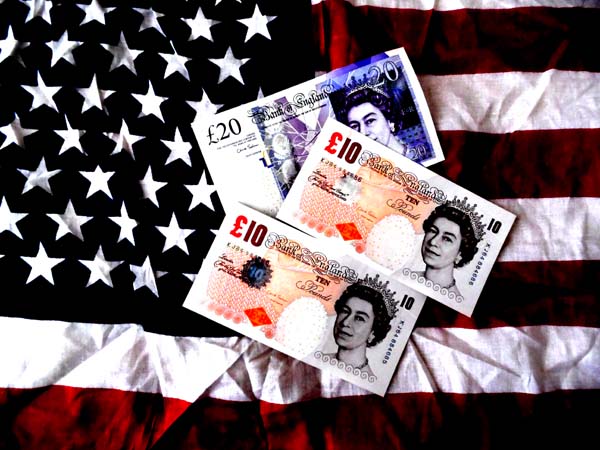 The Americanization of British culture has generally been met with a hearty thumbs-up from us Brits. We have embraced such novelties as trick or treat, slumber parties and the school prom. We wear baseball caps in a country that has no baseball, and the commercials on daytime TV remind us that where there’s blame, there’s a claim. American fast food giants are in every town, and we have eaten fries (as opposed to chips) while watching a multitude of TV shows that made the trek across the pond, from Mork & Mindy to Mike & Molly .

Then there is Black Friday.

For some reason, we have adopted this awful custom in recent years, and when it comes around, it always makes the headlines. It is 8.30 a.m. as I type this, but already there are reports of retail rowdiness across the land. The BBC is reporting that:

Police have been called to more than 10 UK supermarkets amid crowd surges as people hunt for "Black Friday" offers.

It seems to me that being a shopper on Black Friday is like being a guest on The Jerry Springer Show ; you’re almost duty bound to put on a show of rambunctiousness, because that is what the audience is expecting. Shoppers seeking Black Friday bargains appear to be mimicking the frenzy they have witnessed on news reports from America, and they genuinely believe that disorderly conduct is all part of the show; it’s how it works.

So while I’ll continue to enjoy Reece’s Pieces while watching The Big Bang Theory , and I’ll pepper my speech with such American terms as ‘Hell yeah’, and ‘correct-a-mundo’, Black Friday is an American custom I can live without. As far as I’m concerned, it should be taken into the middle of the Atlantic and scuttled.

If you are going shopping today, I wish you luck.

Corporate Shame: When Children Were Encouraged to Smoke

People wanted to get big discounts, so they try to beat each other in getting it.

I will not buy a single thing today. I will not spend a cent in stores or online. I have used turkey and pecan pie so I'm set.

So, the Black Friday sacrifice to the god of stupidity is from the UK this year? I'm so sorry. I agree fully. Black Friday is a sucker's bet for us befuddled American chumps. We're so dumb, it's nearly beyond belief.

I agree that the stupidity we saw today on TV news is madness itself . How embarrassing !

yes nice information you give us about black friday.news customs come into beings in the same ways

Black Friday has never been of the least bit of interest to me. I'm sorry to hear that this dreadful experience has made its way across the pond.