The Mystery of the Future 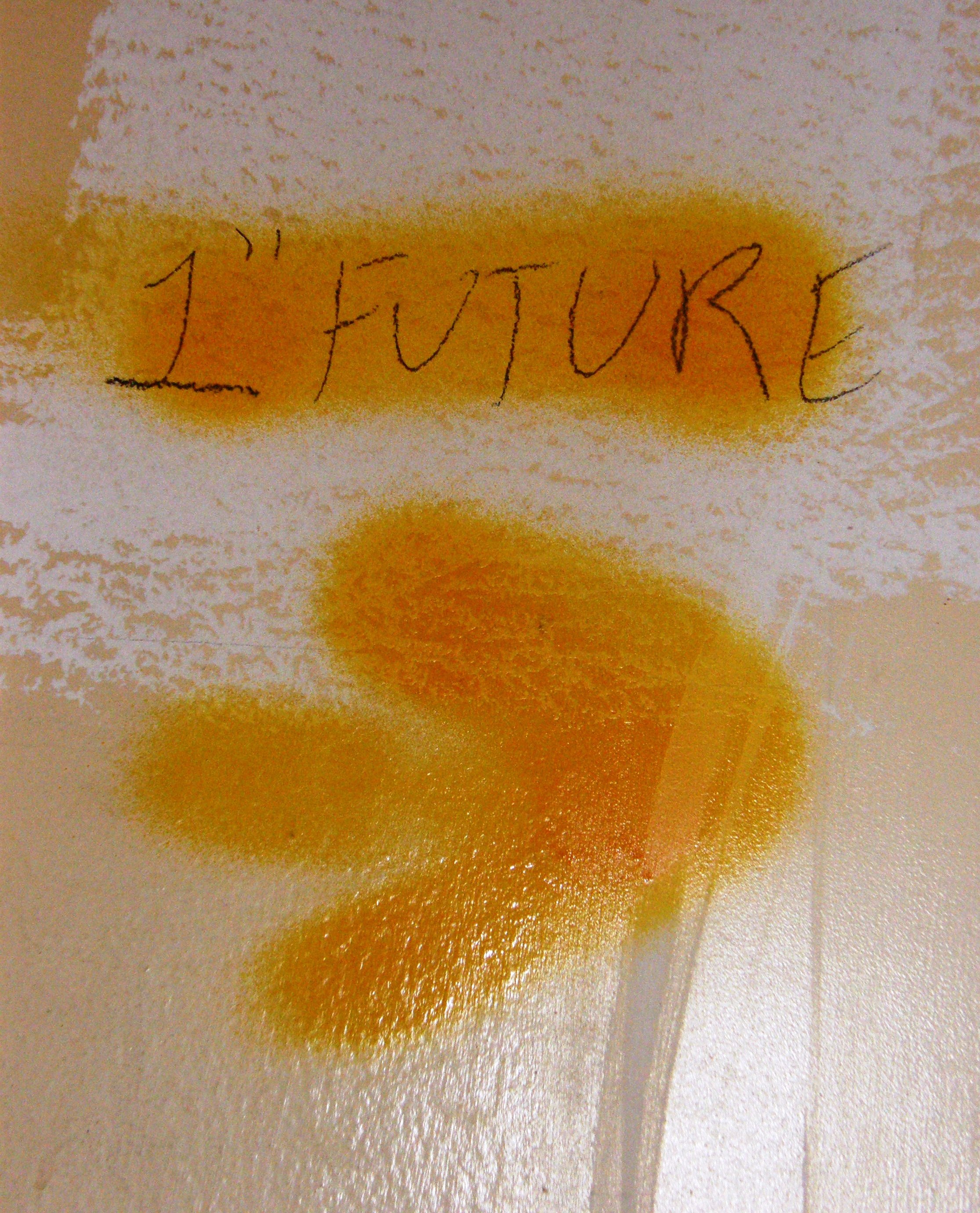 If I look at my personal future, I know that my future will be great. I am making choices that is going to result in me living my dream, instead of sitting around waiting for a miracle to happen. Even though I would not want to know the future, I still stand curious as to what it might be like. What does the future hold? We never know until it reveals itself to us.

There are people that fear for their futures, but that is because of where they are right now, having the mentality that because of what they chose in the present or past will affect what happens to them in the future. They need to know that nothing is set in stone because the future is made by the choices we make every single step of the way.

Why My Buddies Love Minecraft

I wouldn't want to know what the future holds.. 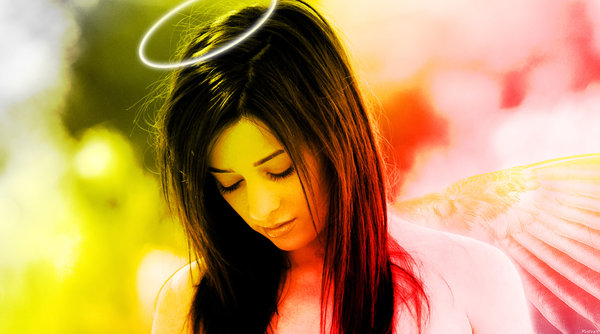 Me neither, and it's normal that we shouldn't, but I still get curious. Sometimes I wanna see, other times I don't.