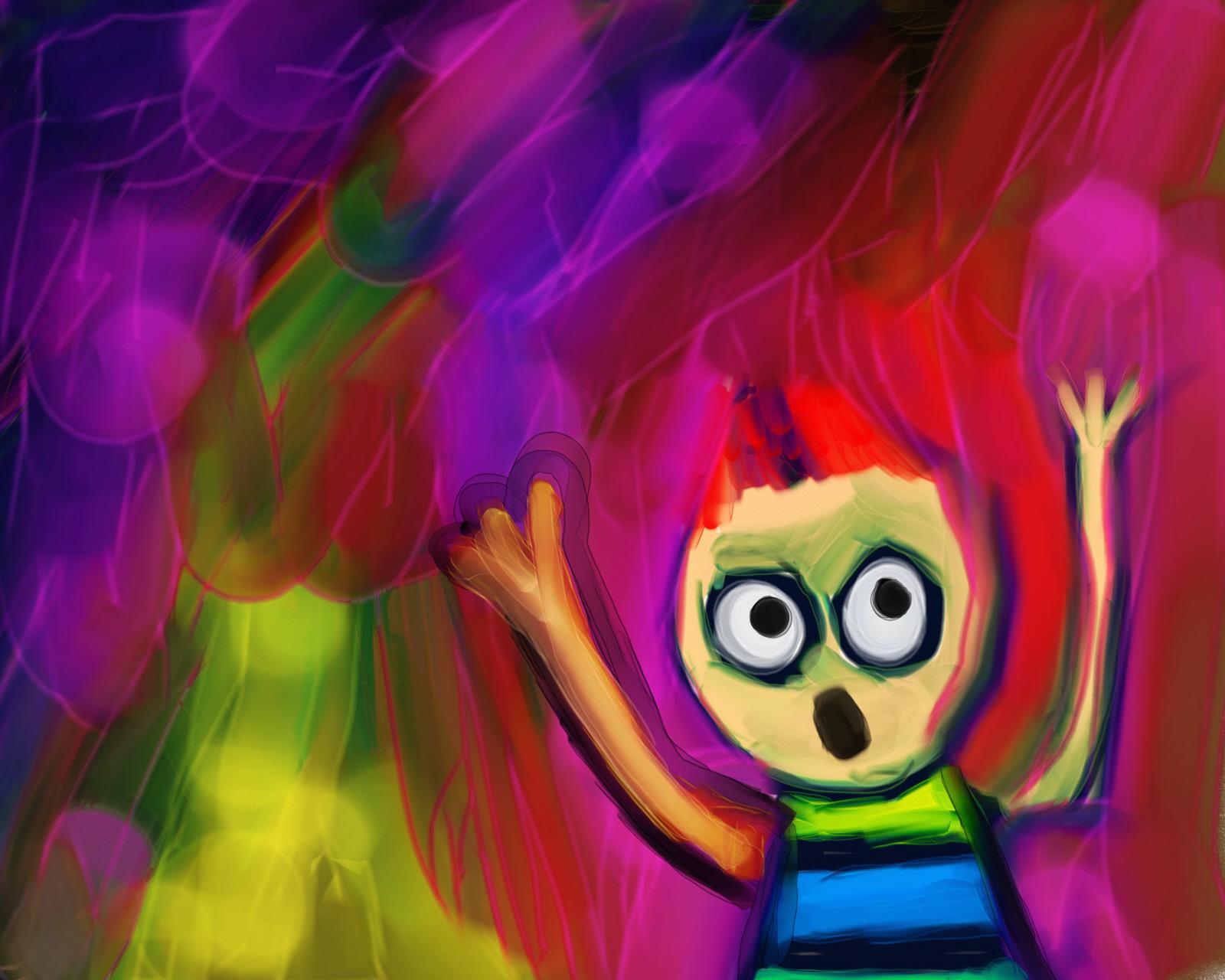 This is a real thing. It is not a brain defect; it is a fetish that is not fully understood. People think that this is weird because they never experienced it, and it isn’t common because this is a Philia that hasn’t been studied too much. Schediaphilia is not an issue unless it interferes with your life, like losing common sense and rejecting others. It is theorized that this develops from something or someone an individual might have interacted with in their early childhood or they when isolate themselves to find some sort of intimacy to fill a lack in their life.

I have Schediaphila and I don’t have a problem with it. I don’t care what others think, because it’s fun for me to love a cartoon character. It brings unique entertainment to my life. I love to draw animated characters and watch their films more enjoyably.

The Mystery of the Future