Bible is The Most Influential Book in England 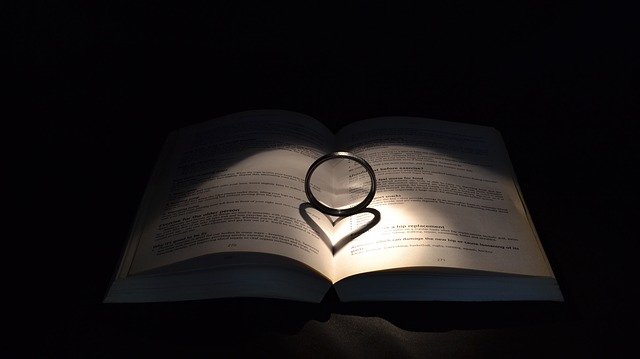 What is your most favorite book? Well, if you are kind of religious person, then Bible may be one of those in your list. Not only for you, this Holy Book is one of most influential book in the world. According to survey conducted by Folio Society in England which involved 2004 British citizen, Bible occupies first position as the most influenced book. Bible voted by 37% respondents. Most of them explain the reason behind their choice because Bible is guidance to make them a better person and peaceful soul. "On The Origin of Species" , a literature science by Charles Darwin, sit in number two with 35% of the vote, for the capability to answer about human existence. Sit in number three, there is " A Brief History of Time" by Stephen Hawking which is known as popular science and become best seller during period of time. In number four and five, there is Nineteen Eighty-Four by George Orwell and classic literature "To Kill A Mockingbird" written by Harper Lee.

Unfortunately, I am only familiar with A Brief History of Time and On The Origin of Species. I don't read Bible because I'm not Christian. But other books that I mention above really make me curious.

I think the Bible is influencial everywhere on the globe

The Bible is more of a library than book if you ask me haha.

I believe you're very good reader of Bibble :)

Bible is the most influential book in history. Actually the first 5 books written by Moses form the basis for 3 major religions in the world.