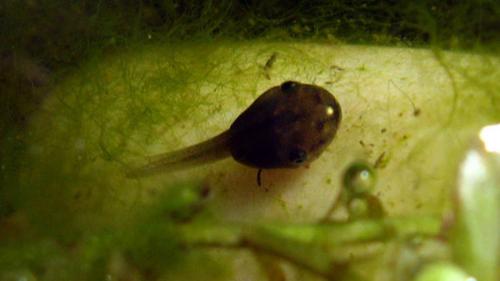 Have you ever tried having a tadpole as a pet? Its peculiar indeed but believe or not, this is what my best friend has been doing for the past days. He is having a tadpole as a pet, he place it in a small pond in their backyard. He's been watching it everyday after his works, feeding it.
It sure is funny and quite unusual isn't it? He said he wants to see how a tadpole grows from a tadpole to an adult frog. My best friend sure does crazy stuff and that's what I like about him. Everyday he would take a picture of it just to observe it more and have a remembrance on it.

This was fun to do since really tadpoles won't remain as tadpoles! After a week or so, they will have their two back legs, then the two front legs comes next. Their tail would soon degenerate and vanish and the transformation will be complete. The tadpole becomes a frog or a toad and will be leaping on its way to freedom. I was lucky to have observed those transformations in nature. We have a small vegetable farm near a creek when I was a kid. Every morning or afternoon that my older sibling and I water our plants, I took the liberty of watching the tadpoles in the pools where we fetch the water. It's amazing looking at different tadpoles in different stages but the greatest fun is when we see an adult frog swimming with the tadpoles which is very seldom.

I also remember those days, during my childhood days. We have a garden pool at school were we go and watch the tadpoles. Also sometimes we go to some stagnant water near our area. We watch as they grow from tiny tadpoles to large adult frog. The water got stagnant because of heavy rain pouring on the area. Many insects and animals live there. Sometimes we go there just to play together with my friends. I Really miss the good old days..

Will your friend keep the frog as a pet or find another tadpole to take care of?

i think he will release it when it become an adult..

find a new tadpole to raise.

do keep me updated about what he does next :)

tadpoles are indeed odd pets to have! i wonder what your friend feeds his pet tadpole? does he have only one pet tadpole?

that's a great info my friend..thanks for sharing. I will definitely tell my bestfriend about it..

he feeds them with anything as long its tiny bits such as rice, fish food will also do..hahaha..

I will update you soon.. 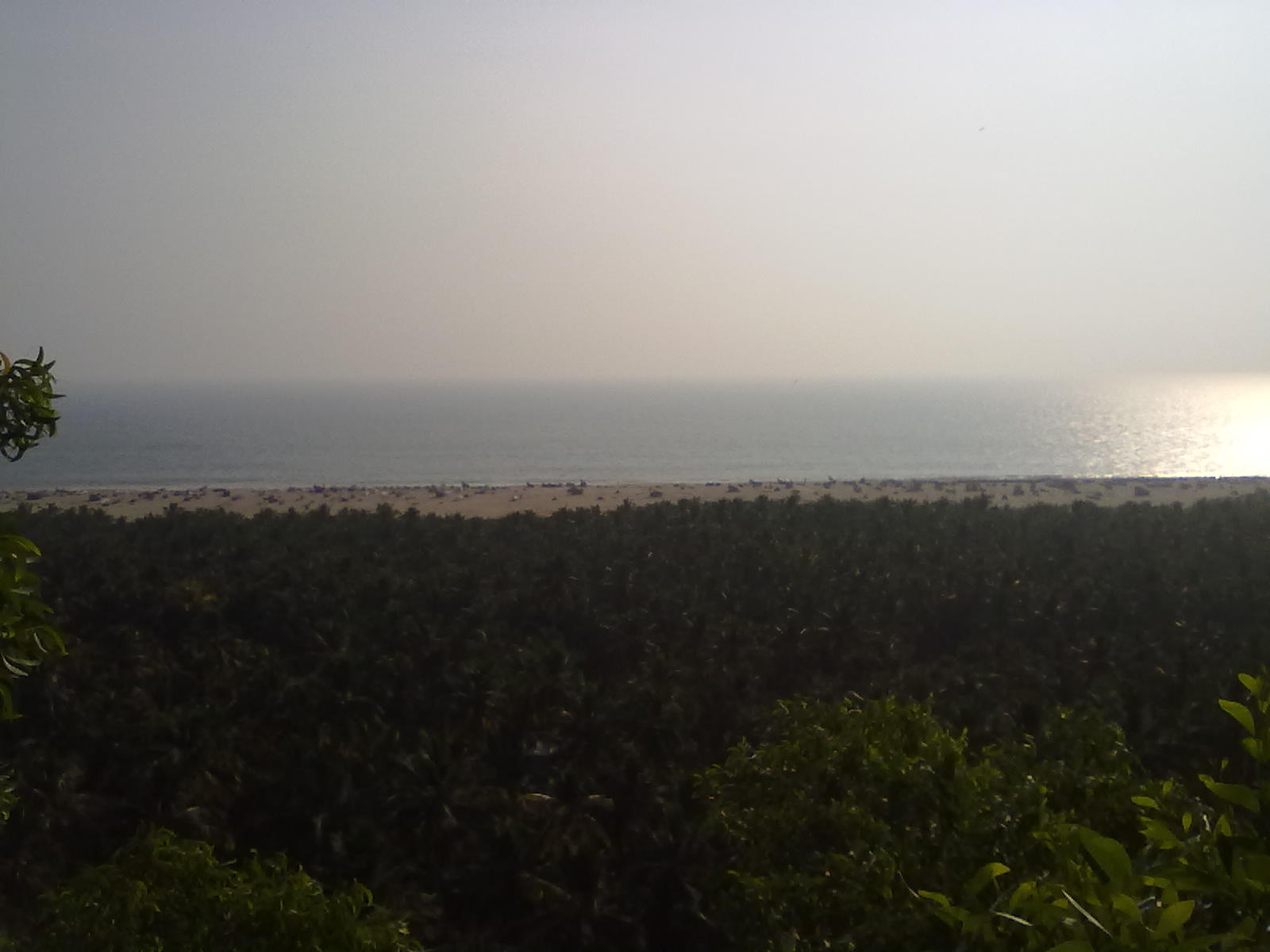 That was really interesting and I had never heard about it. In my childhood I used to observe it.

just try it my friend..it was fun

the tadpoles are now growing some tails and legs